New Xbox One Party and Multiplayer System coming ahead of Titanfall 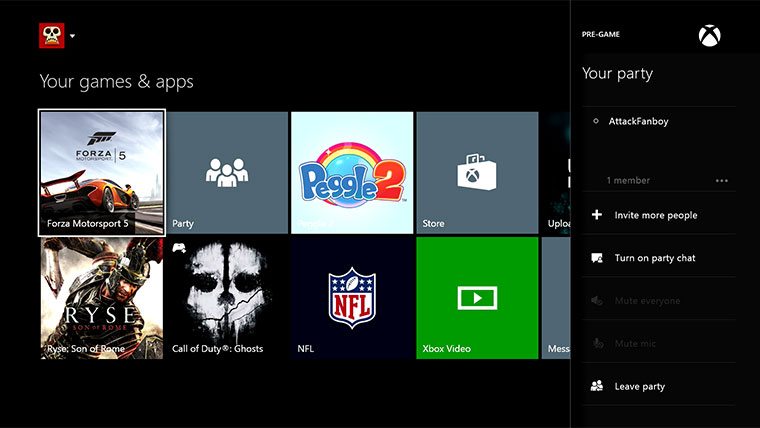 In a post on the Xbox Wire, “The first update will be delivered to customers who sign into their Xbox One.  It features many new improvements – including lots of behind-the-scenes updates for developers building apps and games for Xbox One, several new features we believe Xbox fans will love, stability and product updates to improve the customer experience, and continuous improvements to the quality of Kinect voice so commands become more fluid and responsive over time.  While we won’t be going into all of the details of the product updates today, we will be sharing more information soon. ”

Notable features in the upcoming update:

Hopefully this new party system fully functional and bug free by the time Titanfall launches.  If this multiplayer-centric title launches with problems, it could definitely sour what should be one of the biggest exclusive releases of the year.