Xbox Provides a Glimpse into Upcoming Showcase and 2020 Plans

Microsoft's next-generation plans remain on-track to deploy by end of 2020. 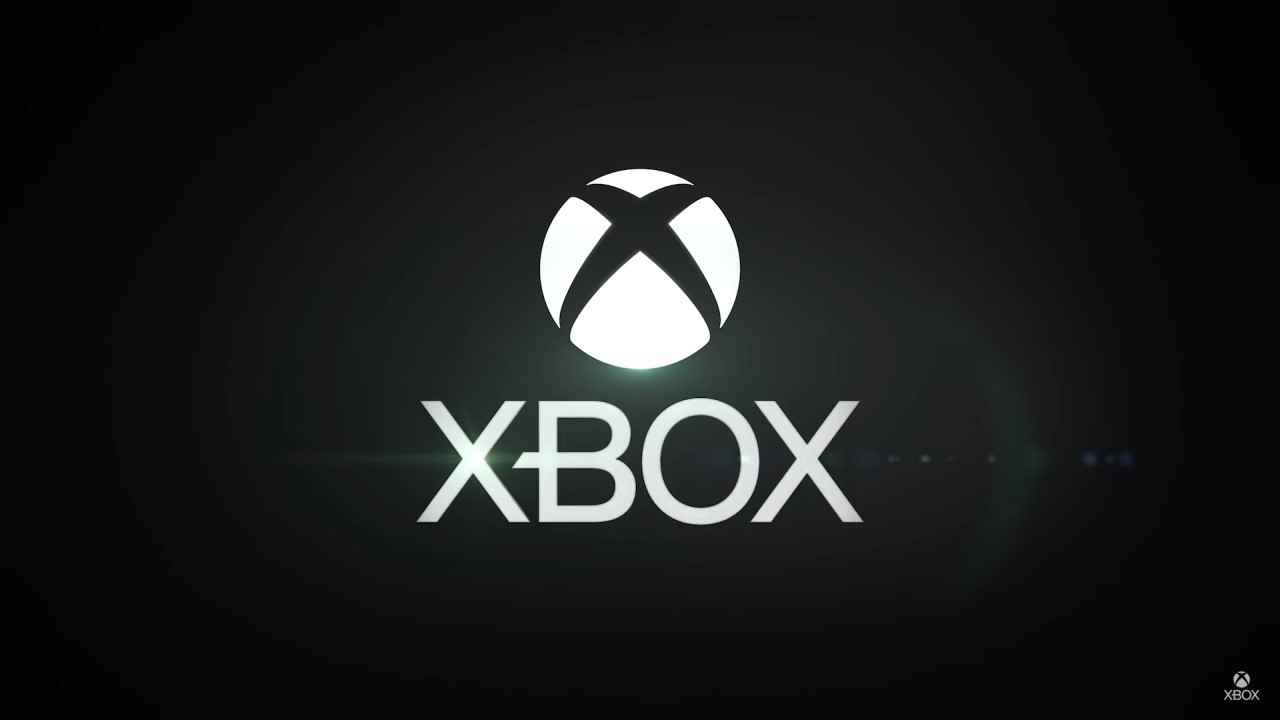 In a couple days Microsoft will showcase some of the next-gen titles coming to the Xbox Series X, and in a post over on Xbox Wire today they detailed not only what we can expect to see, but what the rest of 2020 should look like.

In the post by Jerret West, CVP of Gaming Marketing, we learn a handful of details concerning Microsoft’s plans for 2020. Due to the ongoing COVID-19 pandemic, the team had to rethink how they shared updates with the community, but they remain committed to a Holiday 2020 release date for both the Xbox Series X, and Halo Infinite. Each of the 15 Xbox Game Studios teams are working on next-gen games for the Xbox Series X and Xbox Game Pass, and “the best development teams around the world are working hard to have their games ready to play on Xbox Series X this holiday.”

Microsoft will continue to support their PC community, and plan to feature Halo Infinite, Wasteland 3, Minecraft Dungeons, and Microsoft Flight Simulator on the Xbox Games Pass for PC at launch. West confirmed additional updates and titles for the Xbox Game Pass are slated for console and PC. Also, Project xCloud will expand into new countries and devices throughout 2020, and it will merge with the Xbox Game Pass later this year (though no word on how pricing will work).

To capstone the article, West shared what to expect from the upcoming Inside Xbox next-gen showcase. It will feature “…next-gen gameplay, trailers and sneak peeks from a wide variety of publisher partners and independent developers across the globe and industry…”

The showcase will confirm which of the games shown will utilize their Smart Delivery feature (a service that allows players to buy one copy of a game and receive the updated version of it for free). The showcase will discuss how the games are “Xbox Series X Optimized”, such as which will use DirectStorage, Direct raytracing, substantially decreased load times, or even push for greater than 60 frames-per-second (the Xbox Series X supports up to 120 frames-per-second, but likely at resolutions below 4K). West confirmed a showcase of games being made by their internal Xbox Game Studios will debut in July.

If you’d like to catch the Inside Xbox showcase on May 7th at 8am PST, you can stream it from:

Per the post, the steam will be broadcast “…in English, LATAM Spanish, Brazilian Portuguese, French, German, and Italian, and will include live Audio Descriptions at /MixerAD.”