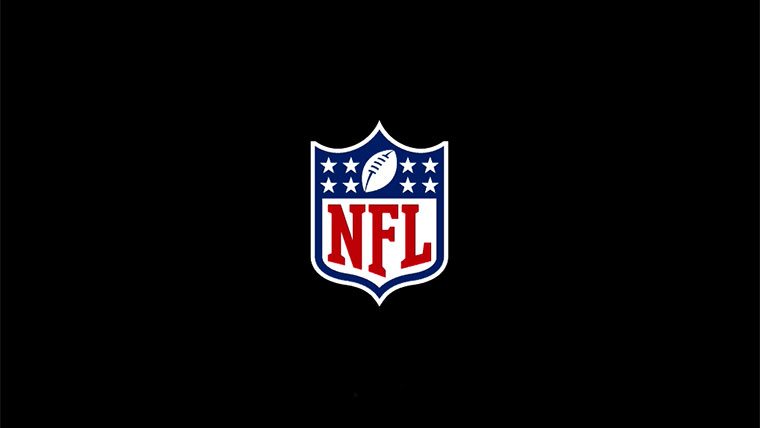 NFL fans on the Xbox One have recently received a massive update to the official app on the console.   The update included a host of new features to get ready for the upcoming season, and a number of new features that are dedicated to fantasy football.

With the NFL season rapidly approaching, fantasy football is set to begin on Thursday when Green Bay and Seattle square off for the season opener.  Though it’s starting to look like Microsoft may have dropped the ball in getting some of the most popular fantasy football sites integrated into the Xbox One and Windows NFL app, namely Yahoo Fantasy Football.

When the recent update to the NFL app went live, early users reported that the application indeed had a feature that allowed users to login to their Yahoo Fantasy accounts.  Apparently, these features are no longer available, with options only for NFL.com and CBS.com Fantasy Leagues.

Yahoo being one of, if not the, most popular Fantasy Sports site, if it doesn’t make it to the Xbox One, there’s going to be a serious missed opportunity for the console to be hub for fantasy players every Sunday.

Hopefully, it’s just a technical hiccup that is being remedied on Microsoft’s end.  But it’s unclear whether that’s the case or not.  When Microsoft recently announced the changes made to the application, they made no mention of Yahoo Fantasy integration.

While CBS and NFL Fantasy league owners will be able to track their teams from the Xbox One NFL app, ESPN fantasy players will need to use a separate application.