The latest news in the world of video games at Attack of the Fanboy
July 26th, 2016 by Dean James 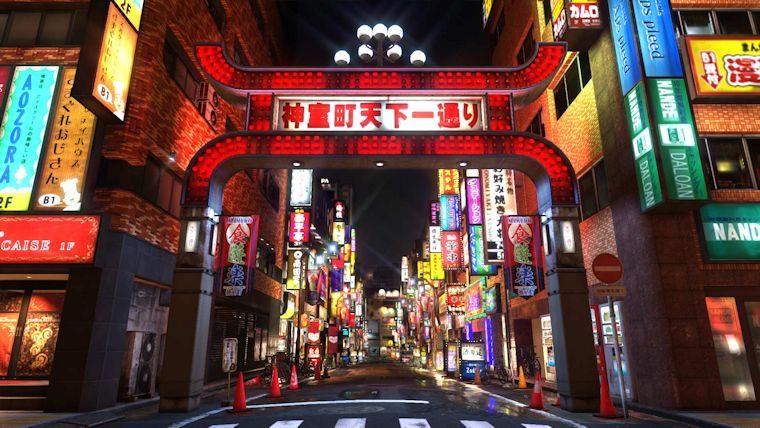 The Yakuza series has been gaining more and more popularity since its debut over a decade ago, with Yakuza 6 coming as the next entry. Up until now the game did not have a set release date, but now we know exactly when the game will be releasing in Japan.

Sega held a special event for Yakuza 6 that culminated in the reveal that the game will be launching in Japan on December 8 exclusively for PS4.

According to Gematsu, they revealed the full name for the game, which is Yakuza 6: Inochi no Uta. Translated to English, the subtitle means “Poetry of Life.” The trailer also says the game is “The final chapter of the legend of Kazuma Kiryu.”

There has been no announcement for a US release date yet, but we do know Yazuka 0 is in fact coming sometime in 2017. Fans of the series need to make sure that one sells well, so hopefully the US will get the opportunity to play the next entry in the series as well.

For those that don’t want to wait for a US release, you can also important Yakuza 6 when it releases on December 8 since the PS4 is region free, and make sure to check out the new trailer for Yakuza 6: Inochi no Uta below.