You Can Get a Month of EA Play for $1

A really great deal for (some) quality experiences! 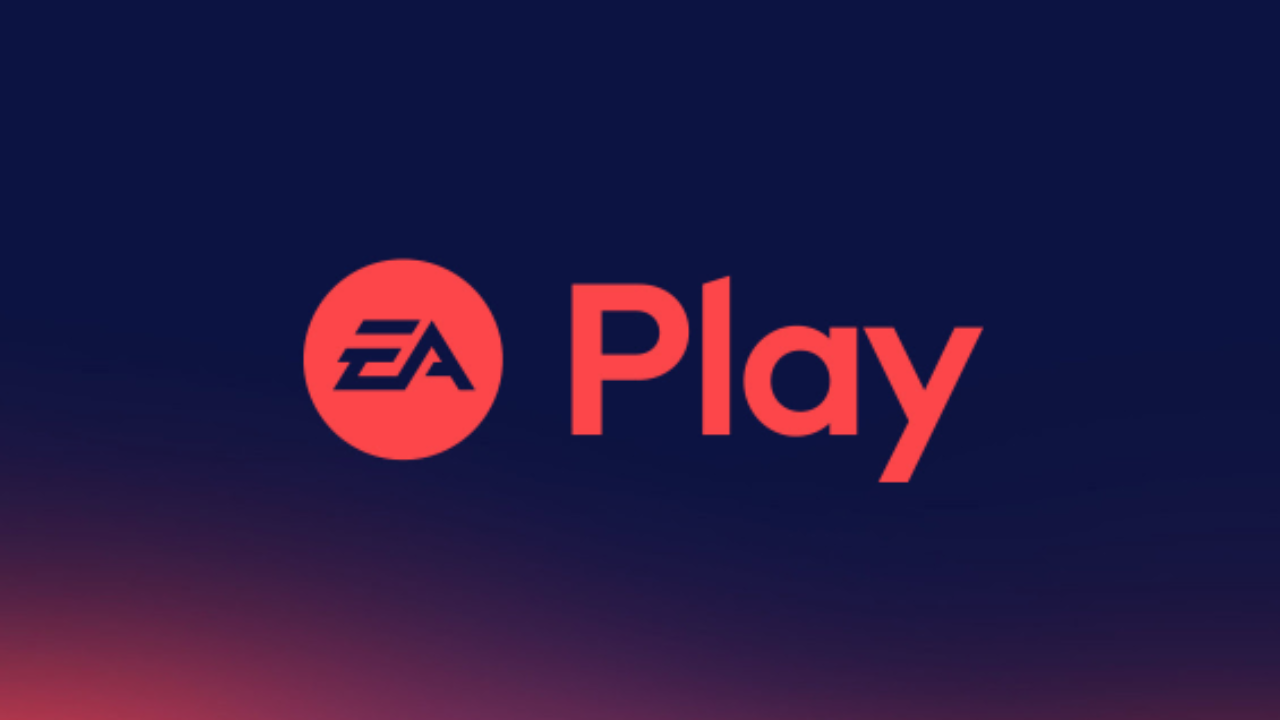 Ah, there’s nothing better than cheap game deals. Mind you, getting anything for cheap is nice, but there’s something about game deals that makes them special. Emotional and heartfelt stories for one cheap price? Doesn’t sound too bad honestly. Now I know what you’re thinking if you read the title “But this is EA we’re talking about.” While you’d be right, it’d be important to note that some of EA’s lineup can be really, really good. For that reason, you should take advantage of the $1 EA Play offering and play what you can from their group of titles! 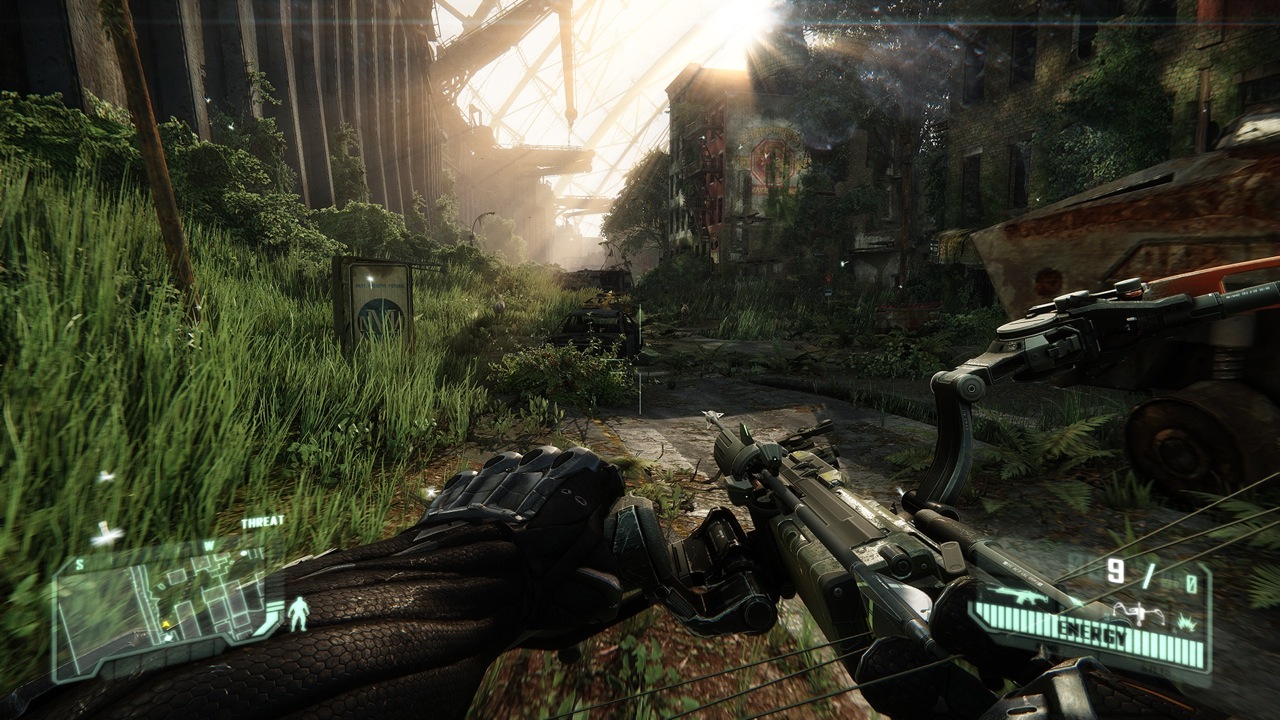 As a follow-up question, you might ask “what do you they have that’s even good?” Well, I’m glad you asked, random reader! If I may make some suggestions, the trio of Crysis titles is a very fun bunch with unforgettable stories. That particular artistic direction for Crysis 2 and 3 is something you won’t soon forget, with the first Crysis still holding up well nearly 14 years later (even if it does have a remaster available).

Are shooters not so much your forte? That’s fine, EA Play still offers up some great titles in other areas. For example, their EA Original A Way Out is one that you simply can’t pass up, with a wonderful experience for you and a good friend! You could also go the route of Need for Speed Heat, a racing game that has been praised for reinvigorating the series. And if that isn’t enough for you, the Mass Effect and Dragon Age series offer up wonderful stories that have been heralded as some of the best RPG games ever.

Listen, I know they aren’t a great company (in fact I have a few choice words for them that I’d rather not write here). Their sports titles and perversion of The Sims 4 are terrible. At the same time though, this is $1 for all their titles that didn’t mess up royally. Trust me, this isn’t one you want to pass up. If you do decide to take advantage of it, be sure to let me know what you choose to play in the comments. EA Play will offer its first month for $1 until March 9.