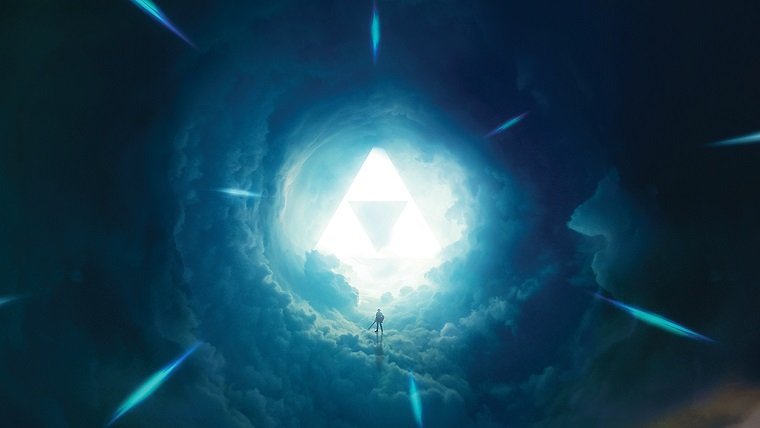 The Legend of Zelda series is known for containing some of the best music in video game history, and Ocarina of Time is just one of the games in the series that delivers phenomenally on that front. Fans of that game’s soundtrack will be happy to know that a new project has been announced that re-imagines that game’s soundtrack, which is called Hero of Time.

Hero of Time is being released by Materia Collective and will be available digitally and through limited edition CD formats on March 27th, with a vinyl release coming at some point in the future through iam8bit. Project director Eric Buchholz had the following to say about this release:

“Orchestral recordings of music from The Legend of Zelda have become increasingly popular over the last several years. With Hero of Time, we sought to create a single, cohesive experience that weaves all of the complex underlying themes of the game, like impermanence and mortality, with Koji Kondo’s timeless melodies that have become as iconic as the game itself. The orchestration takes an ‘east-meets-west’ approach, with the inclusion of taiko ensembles, eastern woodwinds, and harmonies found prevalent in Japanese film and game scores.”

The tracklist for the soundtrack was also released, which contains 21 tracks that take you through the entirety of the game’s locations and narrative beats. The following is the complete tracklist:

If you’re interested in checking this out, then you can start now by listening to a preview of the project on Soundcloud by clicking right here.