Call of Duty: WW2 Map Packs Appear To Be A PS4 Timed Exclusive

The latest news in the world of video games at Attack of the Fanboy
April 23rd, 2017 by Dean James 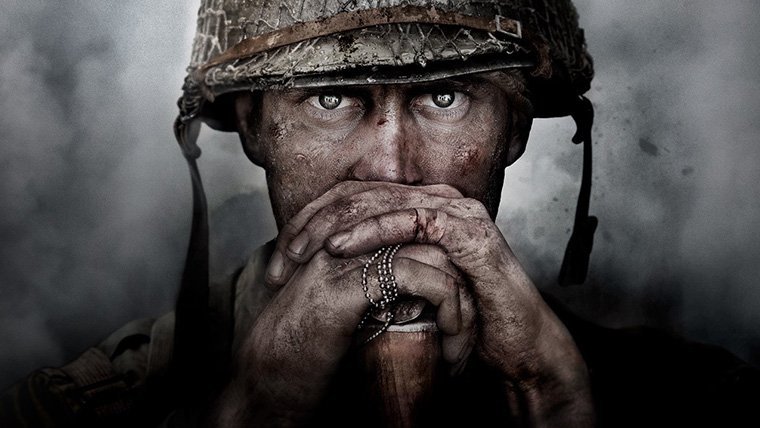 There was no doubt that we’d be getting a new Call of Duty game this year, but all the speculation surrounded what era this one would be set in. After some recent leaks, it was officially confirmed the other day that Call of Duty: WW2 is indeed real and a full reveal is coming in a few days. While we’re waiting for that announcement, some other leaks have come out and the latest involves the timed exclusivity of the game’s map packs.

In more recent years, the practice of time exclusivity has become a bigger deal when it comes to downloadable content, with Call of Duty being at the forefront. Xbox platforms had first dibs for awhile, but for the last couple years Sony and the PlayStation 4 have received them first, which is looking to continue with Call of Duty: WW2. 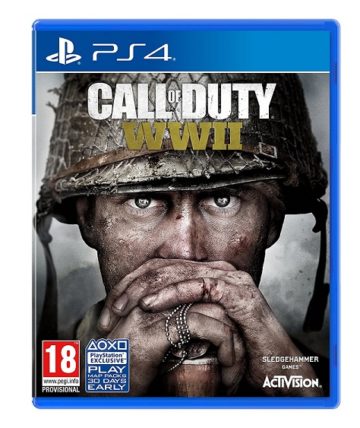 This information comes via Amazon UK, which has been the first retailer to post cover art for the game on its various platforms. Specifically on the listing with the cover art for the PS4 version however, you will notice the logo that has been on previous games that states you get to play the map packs 30 days early as a PlayStation exclusive.

This is no surprise at all considering that it has been this way the last few years, but considering we saw a switch a few years ago, it could have always happened again. As with the past, this just means that the map packs will first launch on PlayStation 4 and then come to Xbox One and PC a month later for you to enjoy.

There is still plenty more details to be revealed about Call of Duty: WW2, so make sure to stay tuned for any information that comes out of the livestream announcement this coming Wednesday.