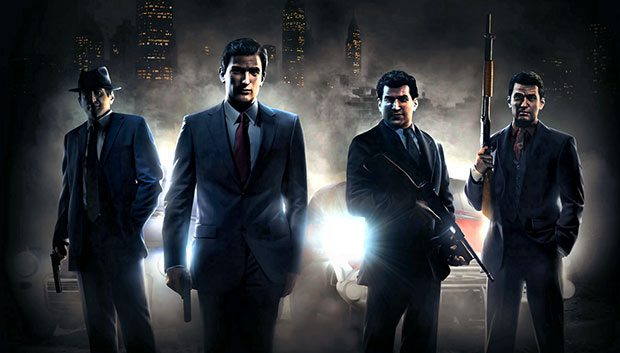 2K Games is allegedly working on Mafia 3 for the Xbox 720 and PS4, according to sources close to the matter.  Mafia 3 had previously been scheduled to land on the Xbox 360 and PlayStation 3, but it looks like the development focus has been shifted if these new reports hold any weight.

Just yesterday, a next-generation Xbox was mentioned when it was revealed in an interview that Microsoft’s plans are to co-release Windows 8 with a could different product lines, including the next Windows phone, and Xbox 720.