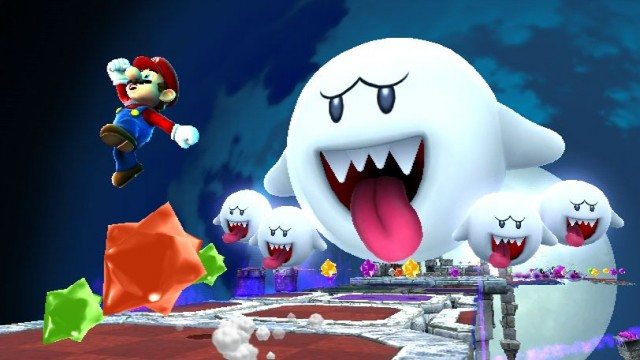 Nintendo is rumored to have a new Super Mario Bros. title in the works for release on the Wii U in 2013. CVG is reporting that in the face of falling sales for the newly released console, Nintendo is readying a first-party software lineup that is anchored by the flagship franchise.

The publication is reporting that internal dialog between Nintendo and retailers is trying to restore faith in the Wii U, and apparently the software on-deck for the console is doing just that. No details were given about the upcoming line-up, but the Mario title in the rumor is said to be of the 3D variety. Will Nintendo return to the Super Mario Galaxy franchise? Details are slim on the new Mario game, but Nintendo is rumored to be banking on the game as a system seller later this year.

If true, we’ll likely hear about the new game at E3 2013, though it won’t be through Nintendo’s traditional press conference. The company recently announced that it would not hold its annual press event on the opening day of E3, instead it would focus on smaller events and Nintendo Direct to relay their message.