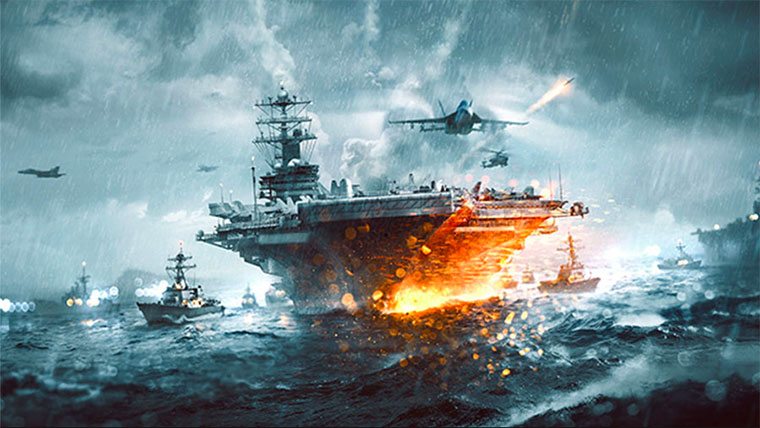 Battlefield 4 Naval Strike DLC could be arriving as early as March 18th, according to reports from users who saw the upcoming downloadable content’s release date on Origin.

Origin hasn’t always been the most reliable at predicting the release date for downloadable content.  So, for now, we’ll chalk it up as a rumor until we hear from DICE.  If the rumor holds true, we’ll likely be getting our first look at the Naval Assault DLC in the coming weeks.

Battlefield 4 is currently seeing a fan appreciate month underway.  Later this month, DICE will introduce the Platoons feature into Battlelog.