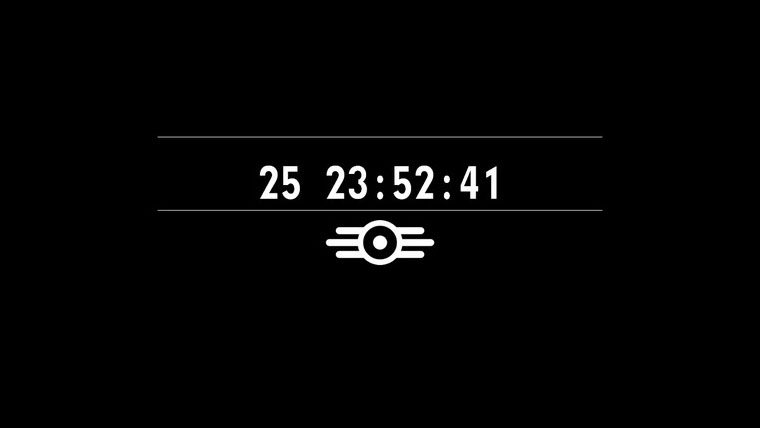 Having been the focus of much discussion across the web, the apparent Fallout 4 ‘teaser site’ that surfaced recently has now been updated with a Morse Code message; a message several gamers believe ties it closer to the a reveal of Fallout 4 in the near future.

The site ‘thesurvivor2299.com‘ appeared with a countdown timer alongside the iconic ‘Vault-Tec’ logo; a clear indication that the site was related to Fallout. However, a recent update includes a looping Morse Code message which was quickly decoded by Reddit users. In technical terms, the message reads “CQ CQ CQ DE OZ PSE AS”, which translates as – ”Calling any station, calling any station, calling any station, this is/from Oscar Zulu Please Stand by”. Oscar Zulu being the name of a radio station in an unmarked quest from Fallout 3, which is also abandoned.

‘Calling any station, this is/from Oscar Zulu Please Stand by’

The ties to Fallout are pretty evident, though it is not clear whether the site itself is a legitimate work by Bethesda or an intricate hoax. Regardless, the message has caused a huge stir in the gaming community with the recent trademarking of the ‘Fallout 4’ brand only adding to the speculation. Fans of the series are already gleaning possible narratives from the site name and many are questioning whether the countdown timer will lead to the announcement of Fallout 4, or to a dead end filled with nothing but disappointment.

Do you believe that a Fallout 4 announcement is just around the corner? Or is this an elaborate hoax that will leave everyone heartbroken? Leave a comment below with your thoughts!