Is a new F-Zero game coming to Wii U? 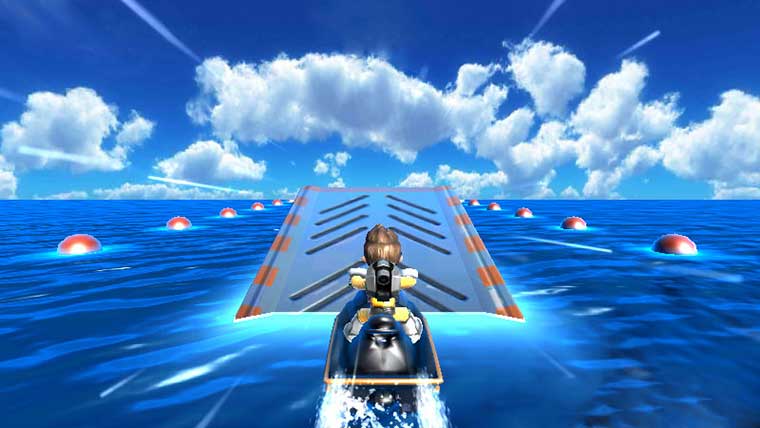 For long-time Nintendo fans, the F-Zero franchise holds a lot of fond memories. It’s a title that is constantly asked about by fans, and immediately placed on the wishlist when new hardware arrives from the company.

Today we might have gotten word that a new F-Zero title is indeed in the works. The Shin’en Multimedia Twitter account fielded a fan question with what is undeniably good news for F-Zero fans. When one of their followers asked them about a new F-Zero title for the Wii U, the developer dished.

Don’t worry, we have something in the works,” reads the company’s Twitter feed. Which was quickly followed up with “We will reveal a new Wii U game later this year, well even too [sic] games :)”

It’s probably too early to proclaim that Shin’en is making an F-Zero title for the Wii U, but they do have at least one fame on the way. Jett Rocket II – The Wrath of Taikai is due out later this year on the 3DS.