The latest news in the world of video games at Attack of the Fanboy
May 14th, 2013 by William Schwartz 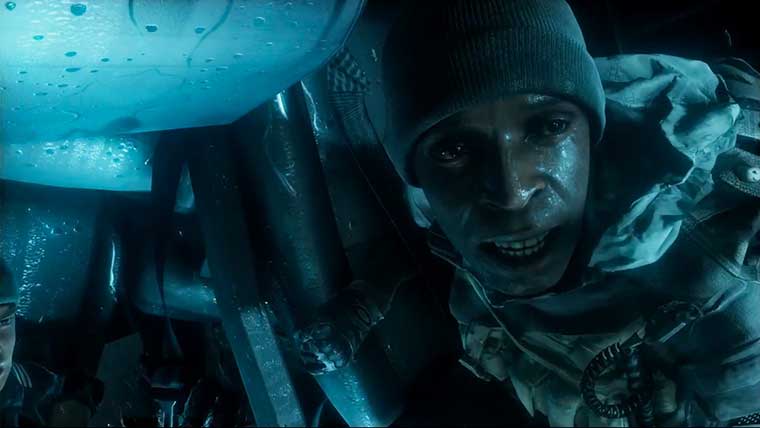 With the alleged release date for Battlefield 4 just months away, it’s surprising that EA is still conduction polls of its players to see what features they are interested in for BF4. Not the first of its kind, a second survey has been reported by users, this time EA includes a bunch of new gameplay features that we might see in the upcoming shooter.

Among those features are the ability to “lead an assault from the back of a gun boat” and “Pilot attack boats, RHIBs and jet skis on swelling seas and stormy oceans.” These features have a lot of features that are based around water with the added bonus of the ability to “Blow the foundations of a dam and flood the area of combat.”

The feature list is summarized below, which is capped off by every Battlefield fans’ wishes of even more of the Battlefield special sauce of more weapons, vehicles, classes, maps, and destruction.

Another interesting feature that was discovered in the survey was the introduction of “Battlepacks”, a feature that sounds a lot like the Microtransactions that were found in Mass Effect 3.

“In Battlefield 4, you can unlock Battlepacks as a reward for all your hard work in combat. Possible rewards include bonus XP boosts, knives, weapon attachments, and customization options like soldier camos, weapon paints and dog tags will let you play your way and stand out on the battlefield. The more you play the faster you earn them, but with 300 possible Battlepacks featuring more than 1200 items, you never know what you’ll unlock.”

Images of the recent survey were posted to an image sharing site if you want to check them out for yourself, then subsequently posted to the official Battlefield thread on Reddit.  Unfortunately, you can’t believe everything you need on the internet, so we’ll treat these new images as we do with all rumors yet to be confirmed by either EA or DICE.