The latest news in the world of video games at Attack of the Fanboy
April 1st, 2013 by William Schwartz 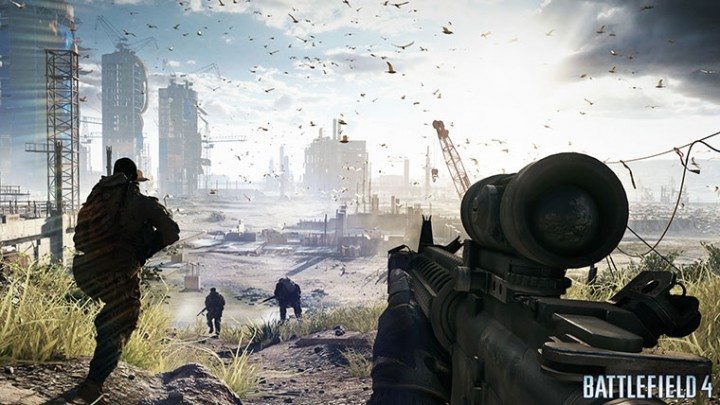 This weekend, Microsoft posted a blog to Xbox.com that outlined the recent reveal of Battlefield 4. Most of the content was pretty straight forward PR talk, nearly all of which we had heard in some form or another. Though one tidbit that has since been scrubbed from existence is that the post said that Battlefield 4 would release for the Xbox 360 on October 29th, 2013.

Considering the release schedule for Battlefield 3 this is an entirely plausible date. It presumably gives DICE’s shooter a headstart on Call of Duty once again, but it does make that week somewhat crowded with the release of Assassin’s Creed IV: Black Flag.

The blog post is still up on xbox.com , but the original contents have been chronicled on NeoGaf.

This date has not been confirmed by EA or DICE, but the removal of the date could suggest a couple of possible scenarios. It could be that the date was wrong. If it was, it would make sense for someone at EA or DICE to have the date removed from the post once it was seen and posted online. A second scenario could see that EA nor DICE was ready to reveal the date, and it would also call for the date to be removed.

We’ll have to wait and see if this date holds up, but if it does, don’t make any big plans for the week of October 29th, 2013. It could two of the most anticipated games of the year with BF4 and Black Flag.