The latest news in the world of video games at Attack of the Fanboy
April 3rd, 2013 by William Schwartz 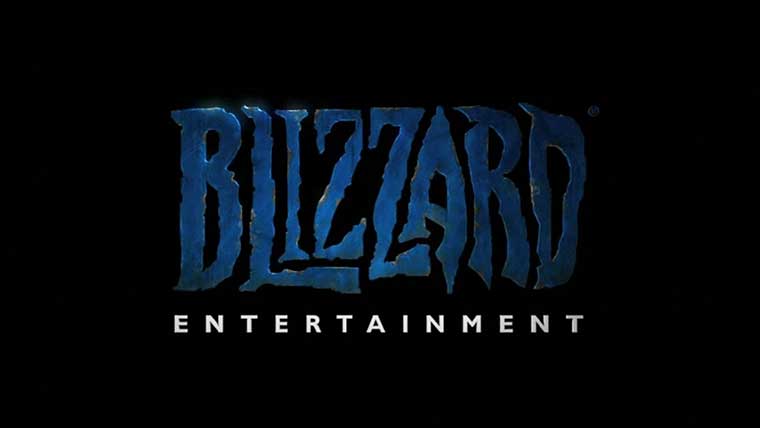 Blizzard’s new super hush, hush title, Project Titan has been under wraps for so long we tend to forget that the game is still in development. We do know that Titan is slated to be Blizzard’s next flagship IP, but any new information about what the game is actually about has been slim at best. Until today.

Blizzard has confirmed that their next-gen MMO will not be an expansion of any of their existing properties, and will be a completely new outing for the company and users alike. The website Titan Focus has released what they consider very strong details concerning the game’s plot.

What do you think? Does this sound like something that would lure any of you that have strayed back to the world of MMORPG? Let us know what you’re thinking.