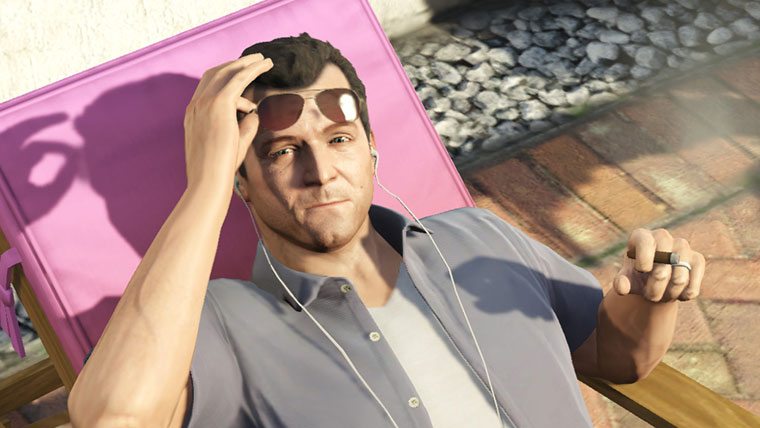 GTA Online players have been waiting for Online Heists since day one. It’s been almost a year since GTA V launched, and while the wait has been long, it’s beginning to look like the popular feature is inching closer and closer to release.

The most recent Independence Day update for GTA Online included a number of new features to commemorate the holiday. However, this new update code also included a number of mentions to Online Heists. Digging into the game’s Processing Strings, the GTA V community over on the GTA Forums have discovered mentions in the source code that allude to Online Heist Rewards, Fees, Reward Splits, and Medals.

You can view the full topic here, and it mentions some other things that may be inbound for GTA Online players, which include the possibilities of new planes, helicopters, and cars.

While GTA Online fans have been waiting patiently for the Online Heists to be released,it is beginning to look like they may be a selling point for the upcoming PC, PS4, and Xbox One release of the game. Many are hoping that at the very latest, these features are fully ready for release when the new gen versions of GTA V arrive.

So when will that be? Rockstar has yet to reveal an official release date for GTA V on Xbox One, PS4, or PC.