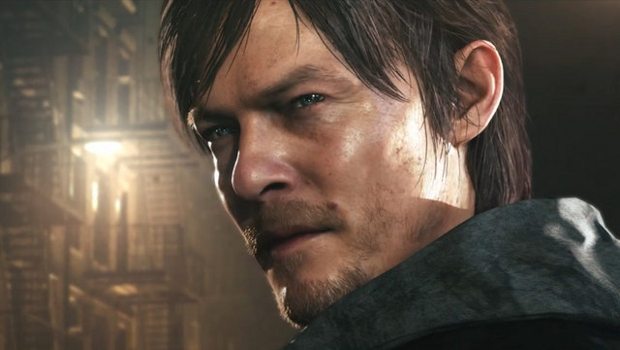 The upcoming Silent Hill game, from creator Hideo Kojima (Metal Gear Solid), director Guillermo del Toro (Pan’s Labyrinth) and starring The Walking Dead’s resident badass Norman Reedus, is a highly anticipated title following the news of its development from Gamescom 2014. The Silent Hill series has been running since 1999, where it first launched on the original Playstation console and has proceeded to scare the crap of out players with each installment since. I still remember that cat jumping out of that locker. Not cool, bro. Great writing though. This franchise knows how to deliver a good horror story.

We know very little about this latest outing, aside from this Gamescom 2014 trailer and the fact that a demo was released under the name P.T with little explanation as to what it was on the Playstation store, where you can still grab it now. Please refrain from playing if you have a heart condition, are prone to bouts of anxiety, or suffer from irritable bowel syndrome.

The curious news around Silent Hills is that it is yet to be confirmed as an exclusive, and given the recent use of the term ‘exclusive’ as we explored in this article, along with the fact that their PR email has not marked it as an exclusive, the games industry is running rife with rumor and speculation (rightly so). Because of this, until we receive official confirmation as to what platform it is coming out on, I think it’s fair to assume the title will be multiplatform. We will happily dispel that rumor if and when Sony say differently.