The latest news in the world of video games at Attack of the Fanboy
January 11th, 2017 by William Schwartz 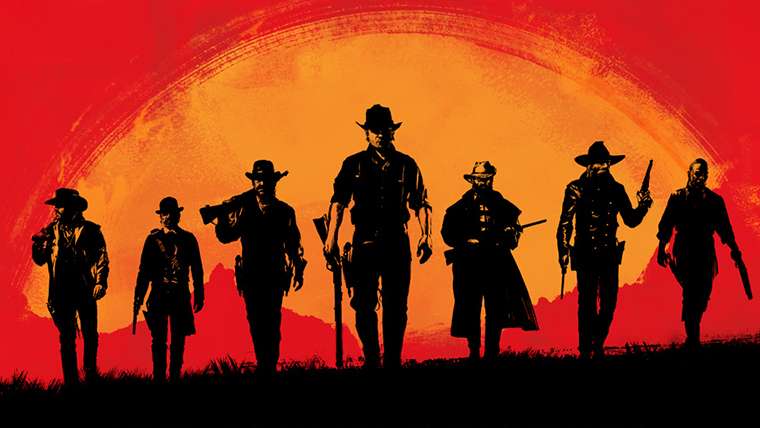 Caught earlier by a Red Dead Redemption Fan Site, the store Littlewoods had a pre-order delivery date set for October 2nd, 2017.  However, the retailer quickly pulled the date and switched it to a generic end of the year date.  The site now lists the game for 12/29/2017.

Did the retailer know something and accidentially let slip the actual release date for Red Dead Redemption 2?  It’s hard to tell whether this was some sort of publicity stunt by the store, an error, or a slip.   It’s pretty commonplace for retailers to get release date information ahead of press and other outlets due to the fact that they need to make shelve and inventory space available for new products.

So just when will we hear more about Red Dead Redemption 2?  It’s hard to tell.  Since Rockstar’s initial reveal and announcement of the game, the developer has gone dark about the game.  However, that hasn’t stopped Take Two from making some claims about it.  CEO Strauss Zelnick called Red Dead Redemption 2 a “big, sprawling, optimistic view of America,” in an investor meeting.

Still the Red Dead Redemption 2 release date slip by the retailer should be taken with a grain of salt.  Don’t go planning any days off just yet around this date, but it certainly appears that if you’ve got some vacation time and want to visit the Old West, you may want to keep your schedule open this fall.  “Fall 2017” is still incscribed big and bold on the Rockstar Games Website.