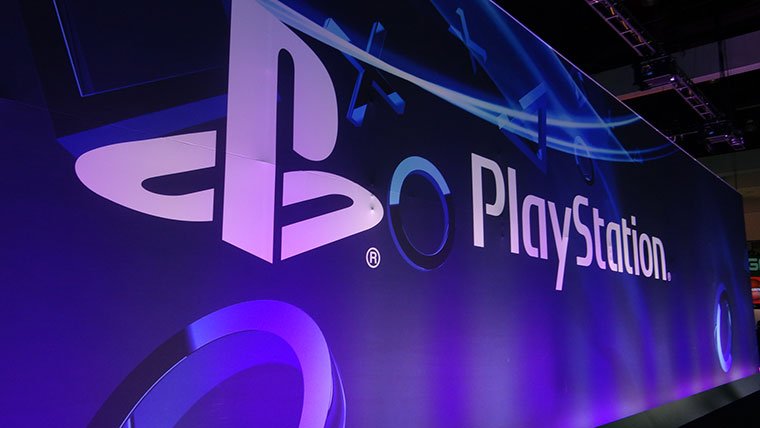 Managers at your local GameStop may be playing favorites come this fall when you go to buy a next-generation console. It appears that Sony is bribing GameStop managers with free gifts. Announced at the Gamestop EXPO in Las Vegas, a tipster sent in the information to Joystiq, who revealed that the managers would be getting a PlayStation 4 console and seven games, about $1000 worth of free goods.

The tipster told Joystiq that the PS4 games would include Killzone: Shadowfall, NBA 2K14, Madden, FIFA 14, Need For Speed: Rivals, Battlefield 4, and a game for the PlayStation 3: Beyond Two Souls. They won’t all be physical copies either, there will be a mixture of physical and digital vouchers included in the gift.

This type of gift to store managers certainly opens the door for bias. A smart strategy for Sony as it doesn’t appear that they would be doing anything illegal by gifting GameStop employees.

Just remember, if you ask your local GameStop manager what he prefers, he might not be giving you an opinion that hasn’t been influenced in some way.