Dante Must Die in these extreme difficulties for DmC 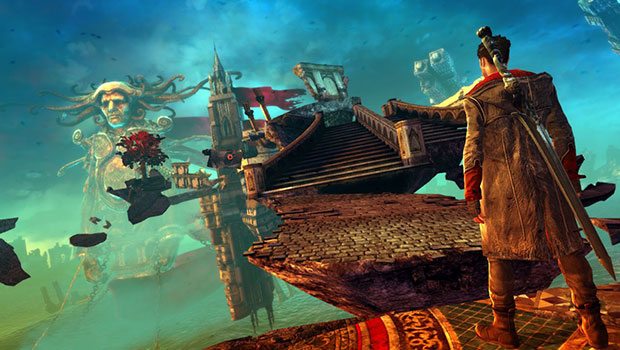 The Devil May Cry franchise has always offered fans a reason to return to the game once completed. By delivering unlockable difficulty levels on successive playthroughs, there was always a greater challenge on the next go round.

The now infamous DmC will be taking a page from its predecessors by giving players not only three standard difficulty modes, but four additional modes that up the ante further.

Capcom outlined the four modes with some new stills for the upcoming game.

Dante Must Die – As above, but contains the strongest enemies and insane attack waves.

Heaven or Hell – Another remixed mode, but everyone and everything, including Dante, dies after one hit. Supremely satisfying!

Hell and Hell – The same as above, but only Dante dies after one hit. For serious contenders.