GTA V: Jimmy and Lamar get wallpapered up 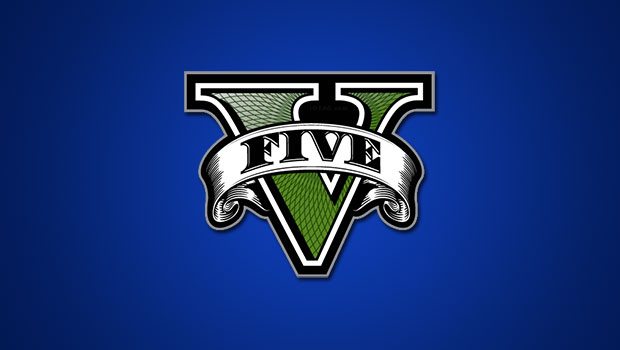 Rockstar Games has revealed two new peices of GTA V artwork. This latest artwork features acquaintances of the main protagonists. Lamar is Franklin’s “partner in crime”, and in his artwork, you can see him doing a little “car shopping”, according to Rockstar. The second is a family portrait of Michael’s brood, featuring Tracey and Jimmy.

While Rockstar is keeping fans at bay with wallpapers and some new details about their upcoming game. Fans are clamoring for information about Grand Theft Auto Online. The developers say that they will be ready to share information about their new online modes in the coming weeks, but no concrete details have been given at this time.

Earlier this week, Rockstar Games did confirm that Grand Theft Auto 5 would require an install on both the Xbox 360 and PlayStation 3. For Xbox 360 players, GTA V will come with two discs. The first will need to be installed, the second will be the disc the game is played on. On PS3, players will need to install data from a single Bluray before playing.

Stay tuned for the first official gameplay video of GTA V, which Rockstar Games says “is on the way”. GTA V is only a little over two months away. The next installment in the Grand Theft Auto series is slated to arrive on Xbox 360 and PlayStation 3 in early September. Rockstar still has no comment on whether GTA V will arrive on the Xbox One or PlayStation 4.