Grand Theft Auto Online to be revealed in August 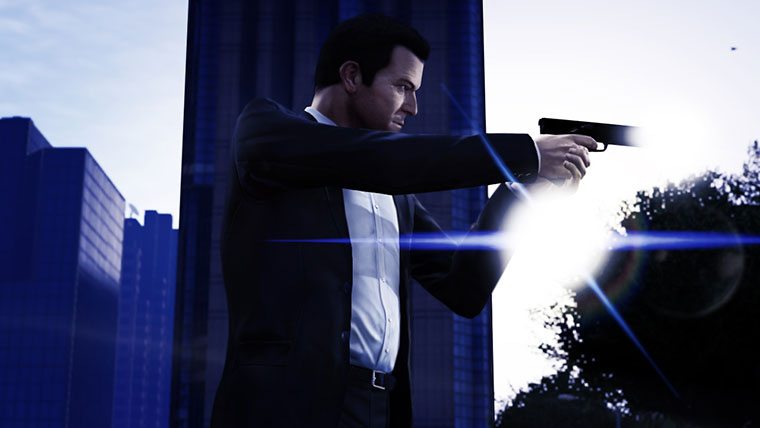 Rockstar has revealed that they will be unveiling Grand Theft Auto Online in August. The multiplayer and online component of GTA V is still very much a mystery, but fans are due to get all the details very soon.

Alongside this batch of new screenshots that were released today, Rockstar told us to batten down the hatches for the reveal of GTA V Online next month. They didn’t say when, but if their track record on other GTA V trailers and news is any indication, they’ll likely give us a heads-up with at least a couple days notice on the reveal.

If anything, Rockstar’s online offerings have been getting more and more ambitious over the years. While GTA IV started a new era of connectivity for their open-world games, this has been expanded through the Rockstar Social Club and Crews features found in Max Payne 3. What we do know about Grand Theft Auto Online is that it will share some of the traits and community building tools that were found in previous games.

An interview with Rockstar’s Dan Houser from over a year ago explained that the crews you make in Max Payne 3 would ready and playable in GTA V. But we don’t want to speculate too much, we should be getting official details very shortly.

Grand Theft Auto V is slated for release on Xbox 360 and PlayStation 3 on September 17th.