On the hunt in Assassin’s Creed III 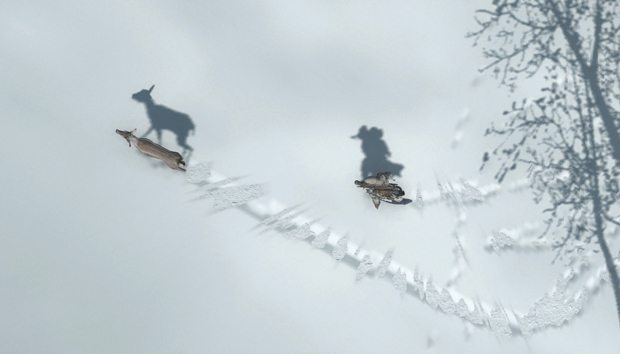 Assassin’s Creed III will trade in the crowded city streets of old-world Italy for the barren snowy lands of the Northeastern United States this fall.  In a batch of new screenshots that were uncovered on NeoGaf, you’ll find Connor (the new protagonist of the game) tracking a deer through the forest.

Will hunting animals come into play in Assassin’s Creed III?  In this age of political correctness, it would be an interesting gameplay mechanic for Ubisoft to incorporate in the upcoming game.  Rockstar did well with the hunting in Red Dead Redemption, but Assassin’s Creed could offer a whole new spin on stalking your prey, with its diverse array of environmental use.

Home / Game News / On the hunt in Assassin’s Creed III