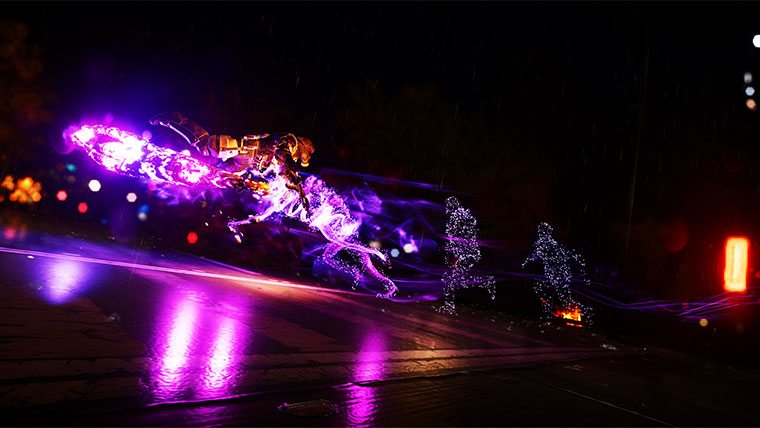 The PlayStation 4 is getting ready to launch in European territories later this week, and to get fans ready for the occassion, Sony has released a bunch of new screenshots for their upcoming title: Infamous: Second Son.

The game’s already on many PlayStation fan wishlists, and you can see why, the game looks amazing.

Second Son will be the first title from Sucker Punch on the PlayStation 4, and it’s due out in March 2014.