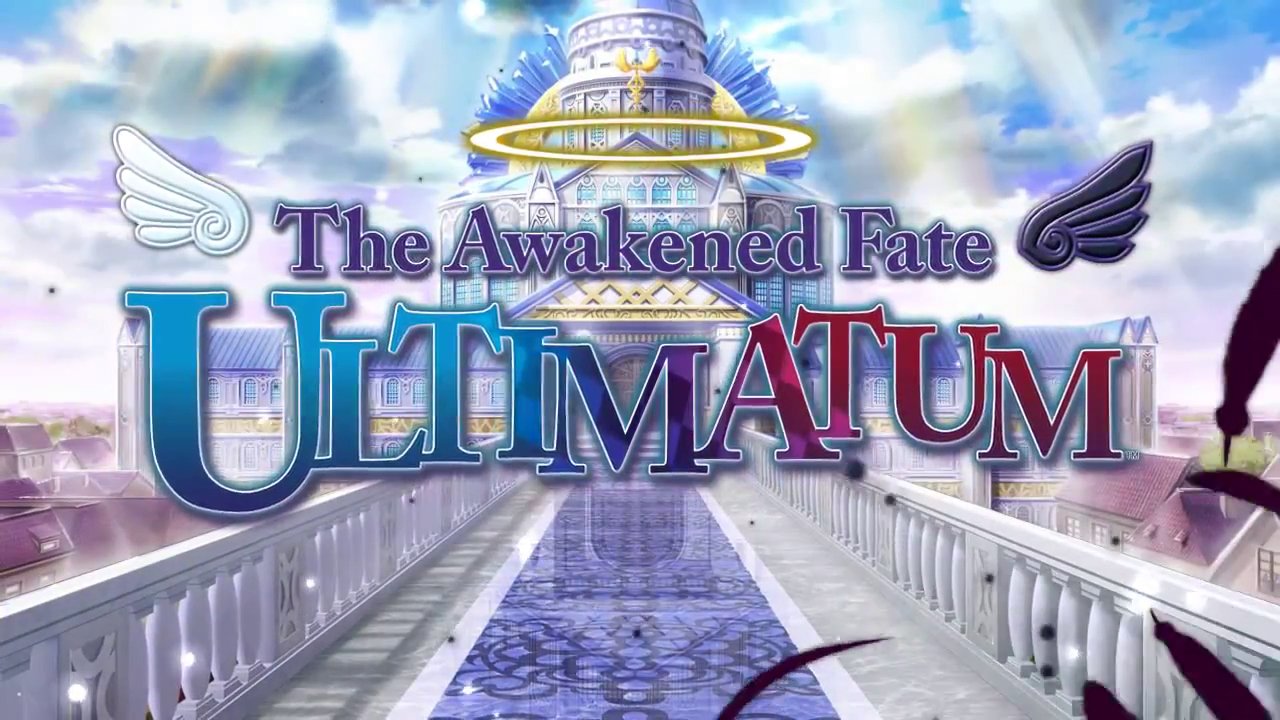 The anticipated sequel to The Guided Fate Paradox is set to release in North America and Europe in 2015. Today marks the first English trailer for The Awakened Fate Ultimatum.

The Awakened Fate Ultimatum is essentially, like it’s predecessor, a dungeon-crawling Japanese RPG. Players will take the role of a yet unnamed boy who is attacked by a group of devils on his way home from school. He is then saved by another unnamed girl. The boy then wakes up in Celestia and finds himself in the middle of a war between angels and devils. He must choose a side, and who to save. Although it does sound pretty epic, the first one was equally as engaging and had a lot of NIS America’s charm and humor in it as well.

The title takes place several years after the The Guided Fate Paradox and because of that there may be some spoilers in the trailer. So you have been warned. Just like it’s predecessor the artwork is wonderful to look at and very much like watching an anime. Check out the English language trailer below.

The Awakened Fate Ultimatum is set to release exclusively on Playstation 3 in North America and Europe in 2015.