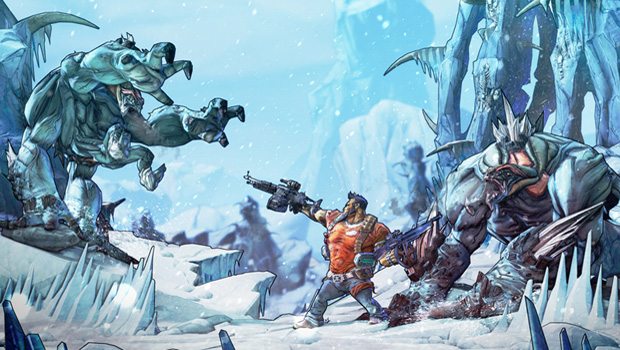 Borderlands 2 will feature a wealth of new content that is being built from the ground up, according to the developer.  Gearbox Software held a Borderlands 2 presentation at Gamescom earlier in which VP Steve Gibson told convention goers that the sequel that fans have been clamoring for won’t just be a rehashed version of the original.

“At many studios there is a lot of what we call “content dumping”, where people make a load of extra content with their first game, put it together on a disk, and add a 2 to the original game’s name.”

In a gaming landscape that is cluttered with yearly sequels designed precisely how Gibson suggests, fans of the franchise should have something to look forward to in the Sophomore effort from Gearbox, in Borderlands 2.  It’s already been revealed that the company is upping the ante considerably by offering more weapons than the previous game, with a new expanded armory.  Weapons design and function will vary with the different manufacturers in the game.  A new cast of characters are said to be on the horizon for the game as well, with only one being revealed thus far.

Stay tuned for more information about this 2012 sequel as it comes in, but until then, the latest media is below.