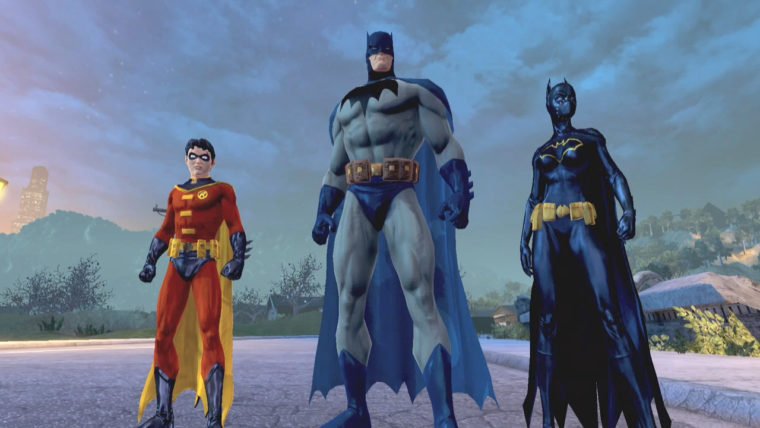 DCUO celebrates Batman’s 75th anniversary with a unique video series behind the scenes with the developers and appearances by Jim Lee and the voice of Batman himself, Kevin Conroy.

The second video talks about all the different adventures players can have within DCUO. Either against the caped crusader or alongside him and his band of crime-fighters.

Finally the conclusion to the mini-series of videos sees the developers and guests take a look at Future Batman. A version of Batman which is only available within DCUO as apart of the Battle For Earth DLC.

The series is great for fans of The Dark Knight as well as fans of DCUO to have a peek at how their favorite character came to be and what role and decisions went into creating him within DCUO. Hopefully this means some great DCUO Batman related content to come.