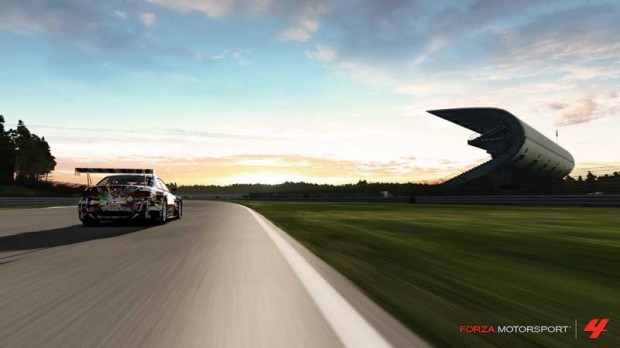 Of the many new tracks that will likely ship with Forza 4, Turn 10 revealed one new one today at Gamescom.  It’s a German track, go figure.  Hockenheim is the name of this racing locale you’ll be tooling around in, and Turn 10 also released another developer diary showing how the team transformed this real world track into their game.

If you’re into car pron, you’d do well to check out the screens and video below.

Forza Motorsport 4 is heading exclusively to the Xbox 360 on October 11th in North America, Europe and the rest of the world shortly thereafter.