How Bethesda Brings Skyrim to Life 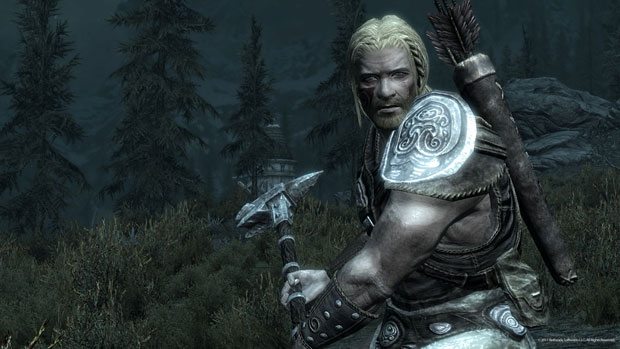 The Elder Scrolls V: Skyrim is Bethesda Game Studios’ most ambitious project yet, and in just a days time, will be released for all to enjoy. With launch so close, the developers have begun to unravel the secrets they’ve held about taking on such a massive endeavor.

The latest Skyrim Developer Podcast discusses this process of creating and animating the world of Skyrim. In the video below, you’ll find the many and varied animations that make up the game. For the full podcast, hit the Elder Scrolls Community Site.