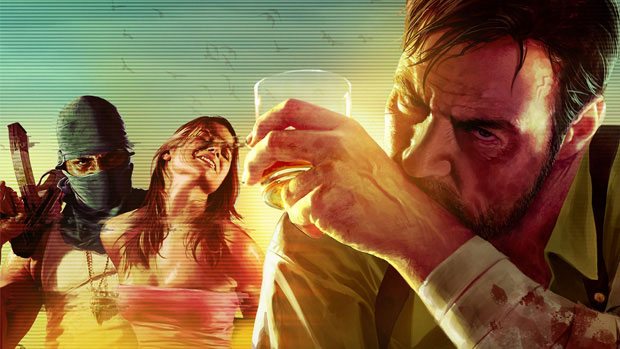 Rockstar has revealed the first video gameplay of Max Payne 3 and its multiplayer component. In the video, Rockstar elaborates on the highly responsive and cinematic shooting action of online multiplayer across a range of game modes, the implementation of Max’s signature Bullet Time special ability and how they utilized the third-person perspective – allowing players to connect with a character they can see while still retaining full fluid control during gunplay.

Be on the lookout for part two of this multiplayer series in the coming weeks leading up to Max Payne 3’s scheduled May release window.