New Triad Wars Trailer Challenges You To ‘Own The Underworld’ 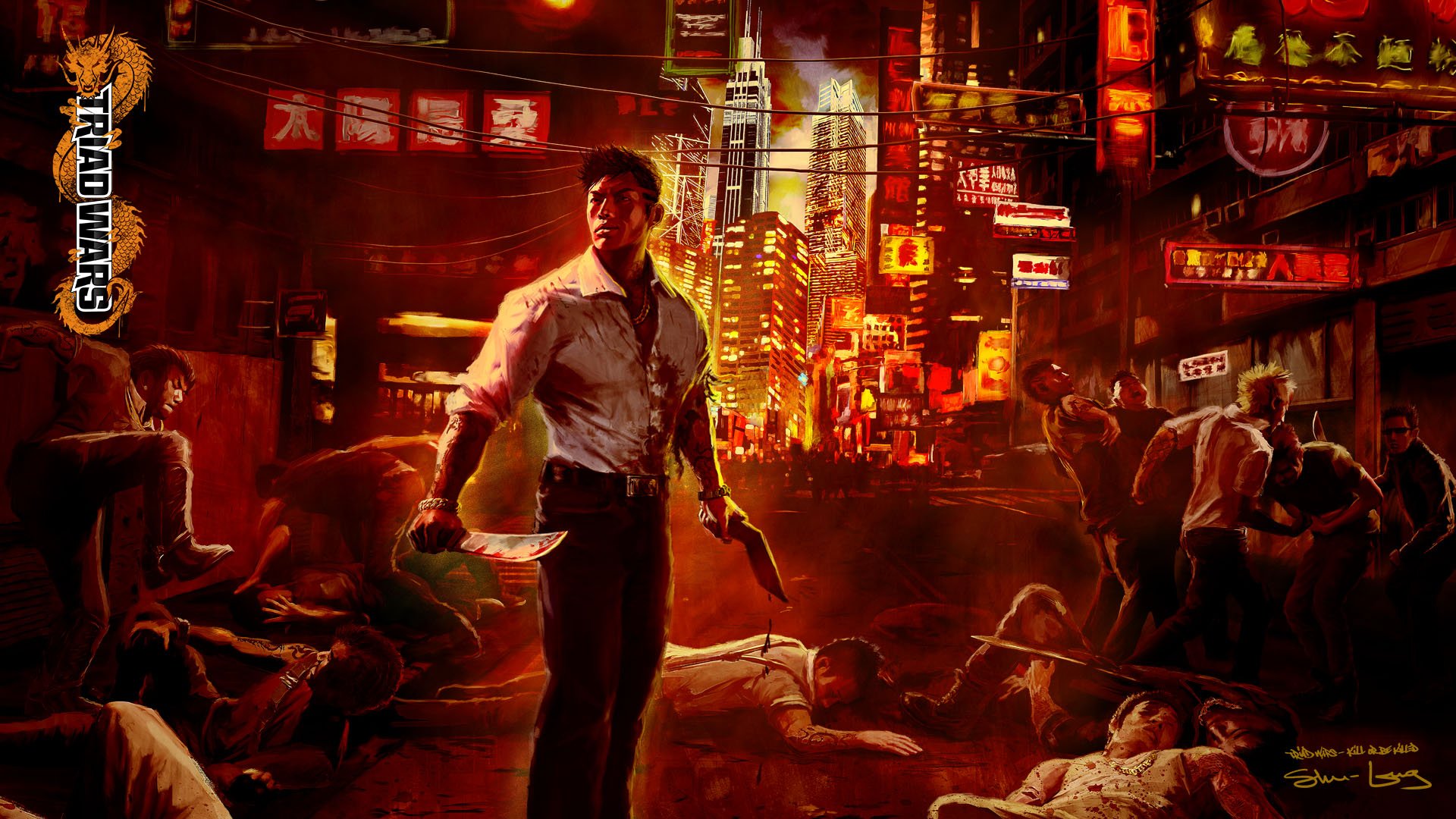 United Front Games interesting action-oriented MMO, Triad Wars continues to be successful in beta. Today they have released a new trailer that asks fans to ‘own the underworld’.

Ah, the seedy underworld of Hong Kong, the smell of drugs, cheap cigarettes and blood pave the streets to your rise to power in Triad Wars. Taking place in the same universe United Front Games previous blockbuster hit, Sleeping Dogs, Triad Wars expands on the world it created for itself.

In Triad Wars, the player takes on the role of a grunt who rises the Triad ranks. Described as more of an action/adventure than MMO, the game looks to turn a few heads and eventually offer a unique world that players can join if they just want to get their criminal on. A few weeks back we even got a glimpse at the future of Triad Wars.  For now check out the trailer below which shows off some gruesome and sleek gameplay.

Triad Wars is currently in closed beta for PC and registration continues to be open for new participants at the official website. If you are unsure if it is for you, be sure to check out our Triad Wars Preview from our time with the closed beta.