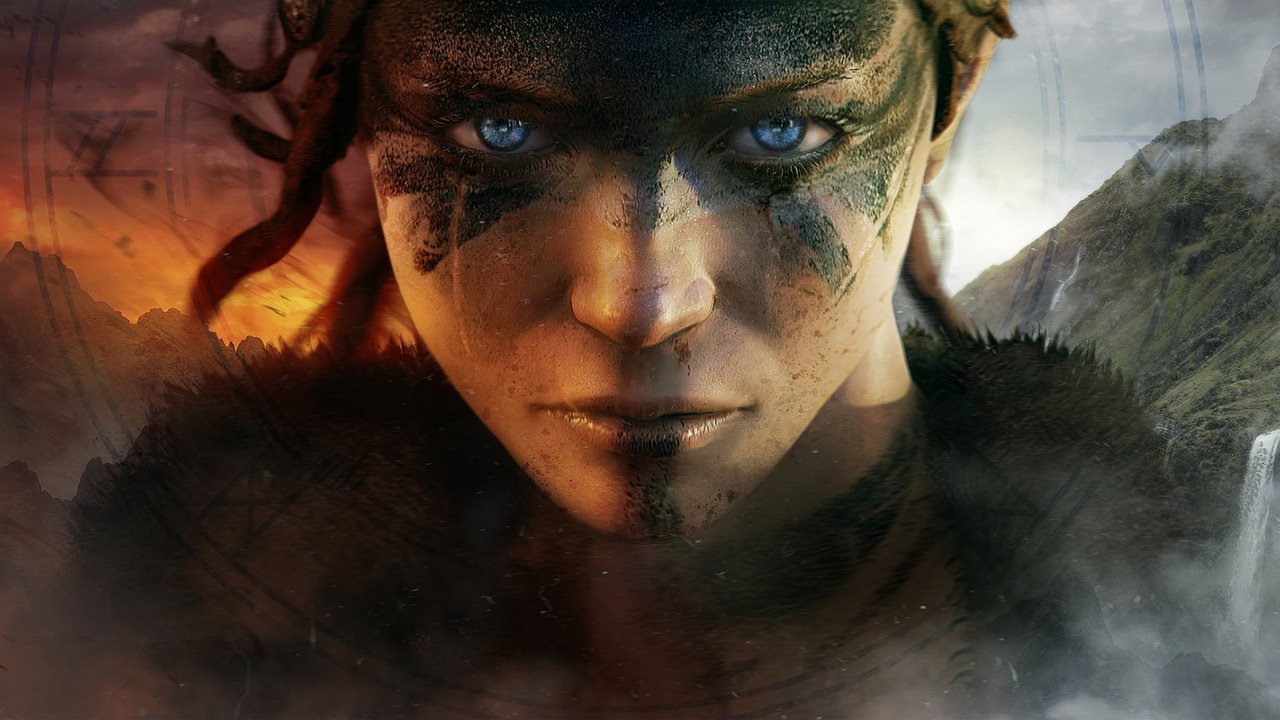 Everyone expected a new game announcement from Sony during their Playstation conference at Gamescom, nobody was disappointed by Hellblade.

Hellblade comes from the developers behind Heavenly Sword and is kind of interesting since the title is the exact opposite of that aforementioned title. Ninja Theory is creating this title which appears to be timed exclusive given the wording used at the press conference. Nevertheless the Official Website is up and players will be taking control of Senua.

Right now very little is known about the title but it looks to be pretty cool and can only be described via the teaser below. Hopefully it has some connection with Heavenly Sword but that is very unlikely, sadly. Check it out.

Hellblade is set to release first on Playstation 4. No word on the date.