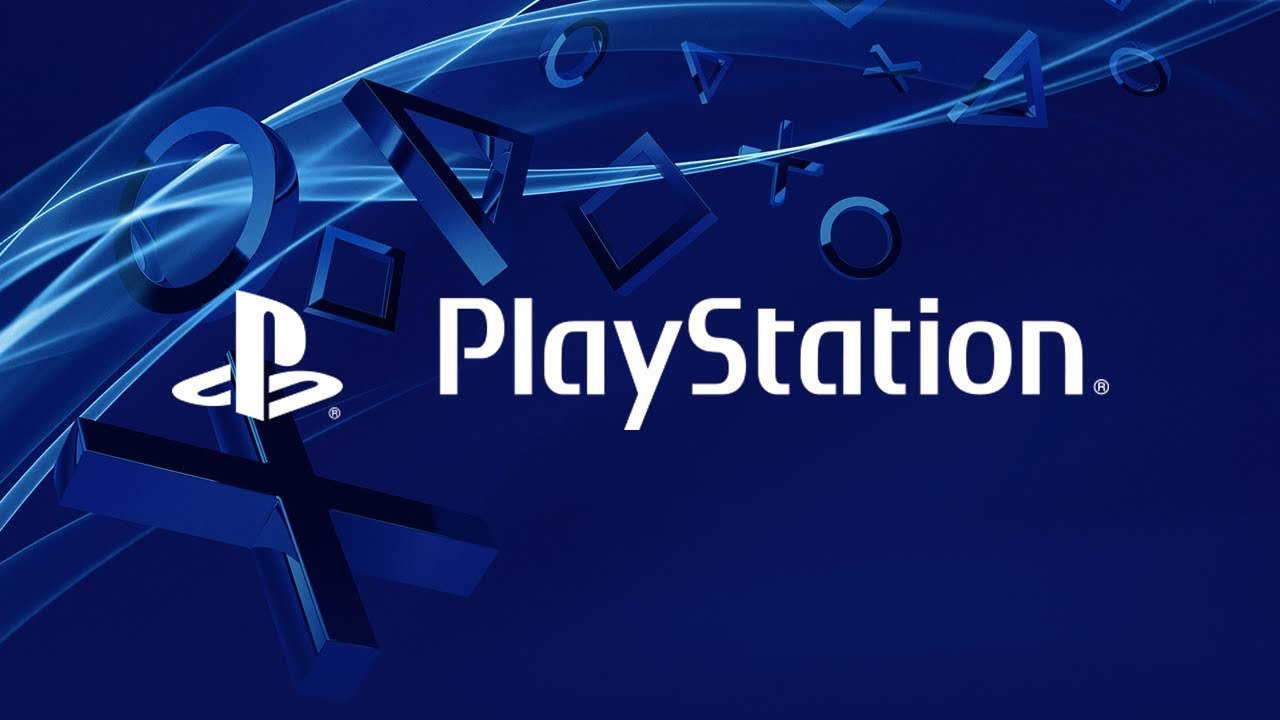 The ‘Ice Bucket Challenge’ has gone viral and now made its way into corporations with Microsoft’s founder, Bill Gates and Amazon’s CEO all participating for good cause. Now, PlayStation has a crack at it.

Sony Computer Entertainment America’s CEO, Shawn Layden was challenged and decided to take it as a team and had PlayStation’s staff at the San Mateo HQ take the challenge with him. Including faithful mascot, Ratchet. No word if this is in response to Shuhei Yoshida being challenged by Phil Spencer of Microsoft’s Xbox division. Check out the video below.

The way it works is that if you are challenged, you have 24 hours to respond and create a similar video where you nominate three others and donate to the foundation for ALS in the sum of $100 or you dump a bucket of ice water on yourself in a video. Most often those whom do it, do both the ice bucket and donate. Playstation’s Shawn Layden went ahead and challenged several members of the gaming industry. Bobby Kotick from Activision, Tony Bartel of GameStop, and Jim Ryan the President of PlayStation Europe taking it international. It’s all for a great cause and has put some smiles on many faces in the process.