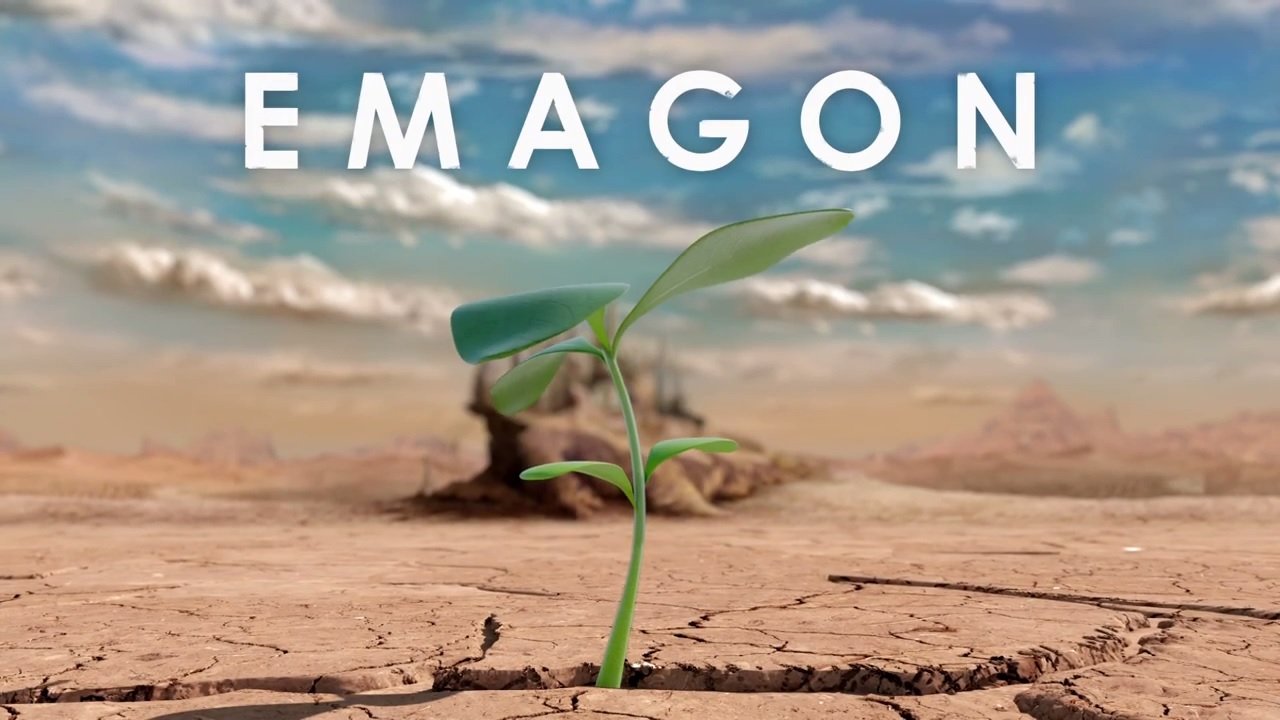 Kicking off what is set to be a big week in gaming announcements, PlayStation has teased something ‘secret’ called ‘Emagon’ which is supposedly going to be revealed this Friday.

Coincidentally, Friday is also the day of The Game Awards. Teased on the PlayStation Blog Spain, the title is a bit obscure and unknown to fans. The trailer (below) mixes what appears to be amazing in-game graphics mixed with gorgeous environments. The game looks a bit like Myst but there is no telling what it could be at this point.

The Spanish PlayStation Blog has been translated in which it says the following:

As you know, PlayStation is 20 years old this week. This is a very special day for us, as we never thought we’d get this far when we released our beloved PSone back in 1994. So we want to offer something for the occasion.

However, to know what it is, you’ll have to wait. Above, you can see a mysterious trailer labeled ‘EMAGON’ and a date: December 5. That day, you will know our best kept secret.”

Touting it as PlayStation’s best hidden and best kept secret is quite a boast. It also has fans thinking that it might not just be a new IP but something that fans have craved for a while. What do you think it could be? Sound off in the comments if you have any ideas. Either way, there will be no shortage of PlayStation announcements between The Game Awards 2014 and PlayStation Experience this weekend.