Rose And The Old Castle Of Twilight Gets Debut Trailer 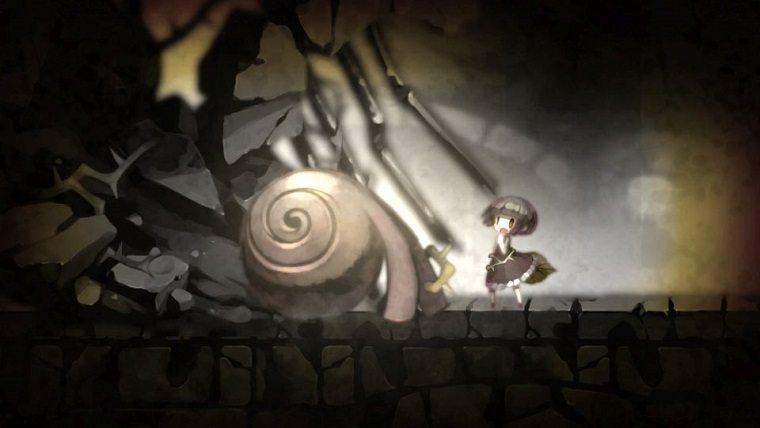 NIS has another mysterious and puzzling game in the works for the PlayStation Vita, which is also being directed by the same person responsible for the bizarrely-named htoL#NiQ. This one, however, has a much better name that you can actually pronounce – Rose and the Old Castle of Twilight.

For anyone who has played htoL#NiQ, you can definitely tell that Rose and the Old Castle of Twilight is very much in the same vein as that game. You have a gorgeous artstyle, 2D-platforming gameplay that is puzzle-focused, and a looming sense of fear and dread that you would not expect the game to have at first.

I’ve played the first game when it launched for the Vita early last year and found the game frustrating due the unwieldy Vita touch controls. However, the game’s visual style and setting is definitely something that is entirely its own and is worth checking out if you’re into puzzle-platformers.

Rose and the Old Castle of Twilight is set to launch exclusively for the PlayStation Vita in Japan on April 26, though a US release has not yet been confirmed. Check out the debut trailer for the game below, though be aware that it is in Japanese.