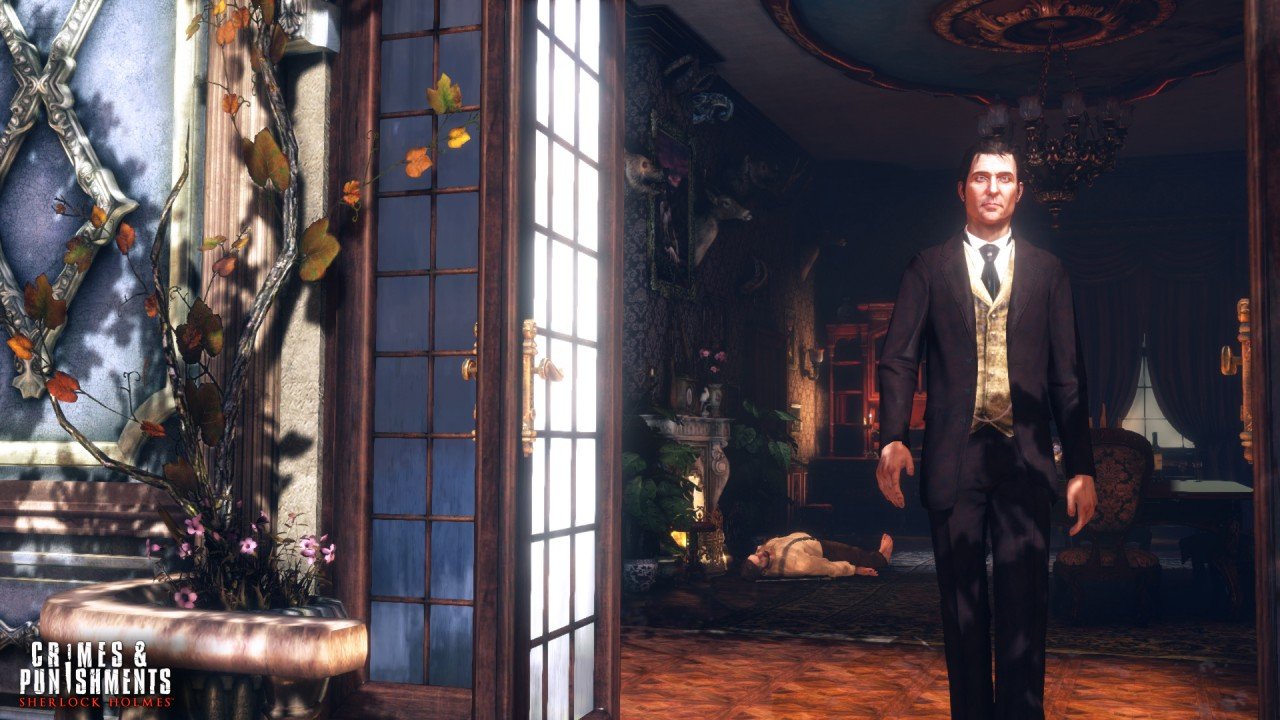 Sherlock Holmes: Crimes & Punishments is the first in the series to hit the next-gen consoles where players will use their wits to solve crimes just like the famous man himself.

During the course of Sherlock Holmes: Crimes & Punishment players will solve six (6) different cases and each case can have up to nine (9) different outcomes. So players choices will be extremely important with each mystery. As you are thrust into the role of Sherlock Holmes himself, through the course of the game you will participate in cases that will showcase all of Sherlock’s famous skills around 19th century London.

The trailer not only reveals the release date but gives players a glimpse of the story as well as the eye popping visuals on display. It also gives a glimpse of a few types of cases that he will be solving. Check out the trailer below.

Sherlock Holmes: Crimes & Punishments is set to release on September 30th on Xbox One, Playstation 4, Xbox 360, Playstation 3 and PC.