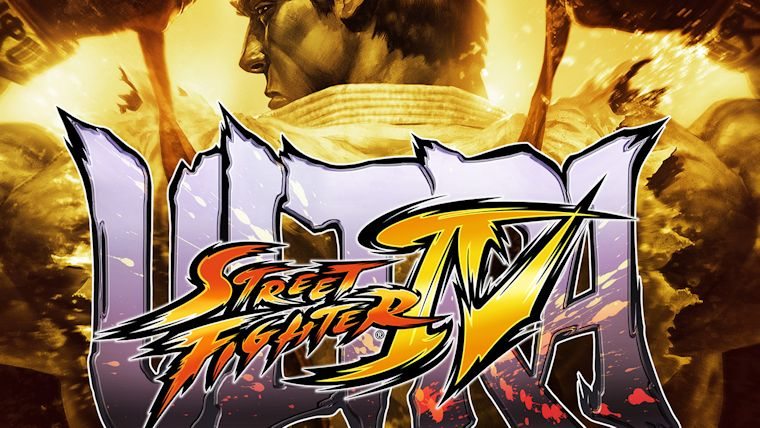 The big bombshell that made its way out this week was that of a leaked trailer for Street Fighter V, which showed it would be coming exclusively to PlayStation 4 and PC. However, when it came to announcing something Street Fighter related at the PlayStation Experience, we seemingly got trolled in a sense, at least for now.

Just because they skipped over V does not mean it isn’t coming, as Boyes said something to the effect of “is that not the Street Fighter announcement you were waiting for?” He then laughed and moved on.

It really does seem almost as if they are saving the Street Fighter V announcement for the end of the show and leaking it early was on purpose for this level of trolling, but we’ll have to see for sure. Stay tuned to find out as that will be not too far away.