This is what a Witcher is 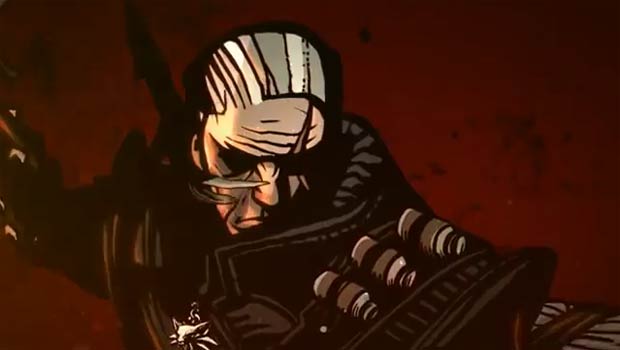 A new video from CD Projekt RED presents the history of the legendary class of monster slayers known as the witchers from the upcoming action RPG, The Witcher 2: Assassins of Kings Enhanced Edition. Why are the witchers able to drink poisonous potions? Why do they wield two types of swords? Why are they the masters of combat? All these questions are answered in the latest video released by the creators of the game.

The two minute animation shows off the incredible powers and physiology of the witchers in vivid, animated detail. With these abilities, the witchers were both feared and revered, particularly the one known as Geralt of Rivia, the protagonist of The Witcher 2: Assassins of Kings Enhanced Edition which launches April 17 worldwide for the Xbox 360 and PC.

Home / Game News / This is what a Witcher is