All Unlockables Guide For Gears of War 3 Beta 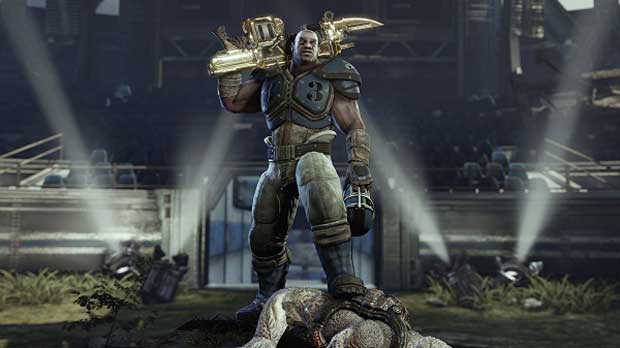 So you’re about to join the ranks of beta tester for Gears of War 3?  Frankly we can’t help you with learning how to stop getting curb stomped by the people that have been playing for weeks already, but we can let you know what to look out for in the beta as far as unlockables go.  The list was recently compiled and gives every weapon, execution, character, medal, and ribbon that is in the beta.

Needless to say, SlyRbbt had some serious time on his hands to compile all of this information over on the Epic Games official Gears of War 3 Forum.  The Gears of War 3 Multiplayer Beta is open now for persons that purchased the Epic Edition of Bulletstorm or pre-ordered the game from Gamestop.