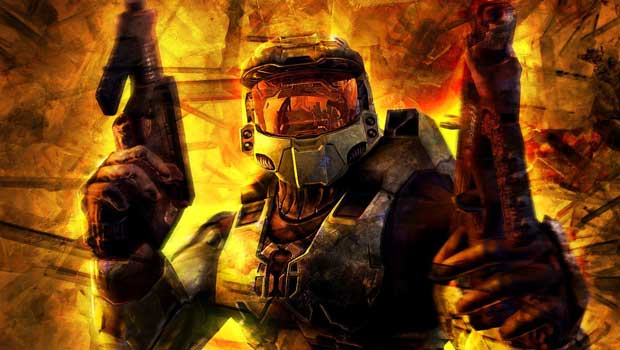 Following the success of the Halo: Combat Evolved Anniversary Edition, new rumors have surfaced that have 343 Industries quietly developing an anniversary edition for Halo 2 as well. The company proved that there was indeed a demand for remakes within the Halo universe, and supplemented with Halo’s modern era multiplayer, it was a hit with Halo fans.

While its not exactly concrete news as of yet, the rumors popped up in the Official Xbox Magazine. The publication says they’ve been made aware of the remake, and it would come as no big surprise if it turned out to be true. For many Halo fans, Halo 2 is the best game in the franchise. It made a significant leap forward technologically, and of course introduced multiplayer via Xbox Live.

If the game indeed ends up being developed to commemorate the ten year anniversary of the release of Halo 2, that would put the game releasing in November of 2014. Halo 4 is due out this year, with 2013 being a year off for the Reclaimer trilogy. Halo 5 would be expected in 2014, so its hard to tell if this will be an anniversary edition or not.

Maybe The Official Xbox Magazine was just blowing smoke, or possibly we could see an always special nine year anniversary edition in 2013.