Which Great Spears are truly great? Fans of FromSoftware’s previous titles will find plenty of familiarity with Elden Ring. Numerous weapon types make their return from the Dark Souls series, including the weighty Greataxes and even the stylistic Twinblades. However, Elden Ring also introduces a brand-new weapon type. Great Spears were designed for Elden Ring, giving players a classic way to battle others while riding around on Torrent. There’s only a grand total of six different types, but players will still benefit from knowing the best Great Spears found throughout the game. 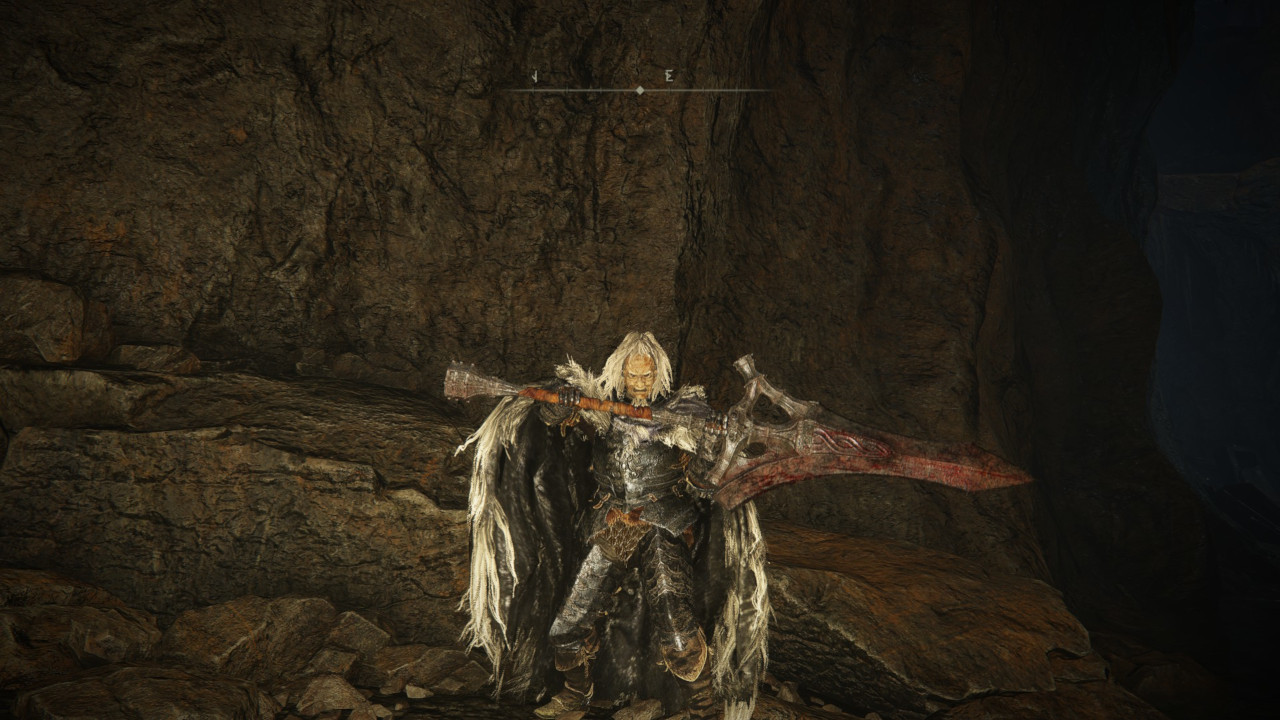 When you first get your hands on it, the Serpent-Hunter is a highly valuable part of your arsenal. It’s given to you automatically when facing off against the God-Devouring Serpent boss, and its high-damage attacks will make short work of the beast. Once you defeat the boss, however, its special abilities will become inactive from that point onward. Despite this, the Serpent-Hunter has massive Strength scaling and no stat requirements to wield effectively. Even without its true power, this Great Spear is still pretty great. Siluria’s Tree is an incredible weapon. Not only does it boast high attack power, but it also has a special Ash of War. Aim the spear at an enemy and you’ll fire off a piercing beam of light. Unfortunately, you’ll need to invest a lot of time – and runes – to use this weapon to its potential. It has the highest Strength and Faith requirements of any Great Spear, and it’s only obtained by defeating an incredibly powerful boss located in the Deeproot Depths. It’s far from a bad weapon, but you’ll probably make better use out of the Great Spears found earlier in the game. 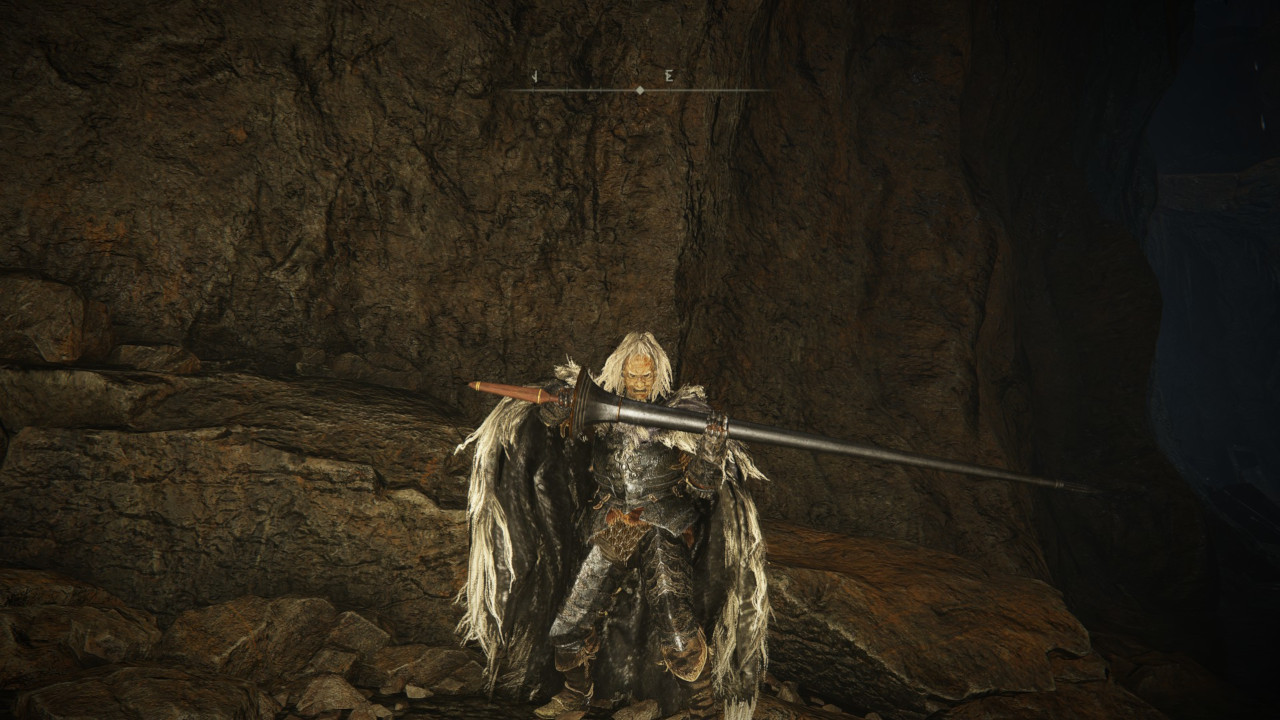 Though it acts as the “default” for Great Spears, the Lance is surprisingly unique. It’s the only Great Spear that isn’t labelled as a “special” weapon, which also means that it can be infused with Ashes of War. It can be found on a ruined tower near the Deathtouched Catacombs in Limgrave, making it one of the earliest weapons you can obtain. Its only major downside is its scaling and requirements; by default, it relies on a lot of Strength to be wielded effectively. 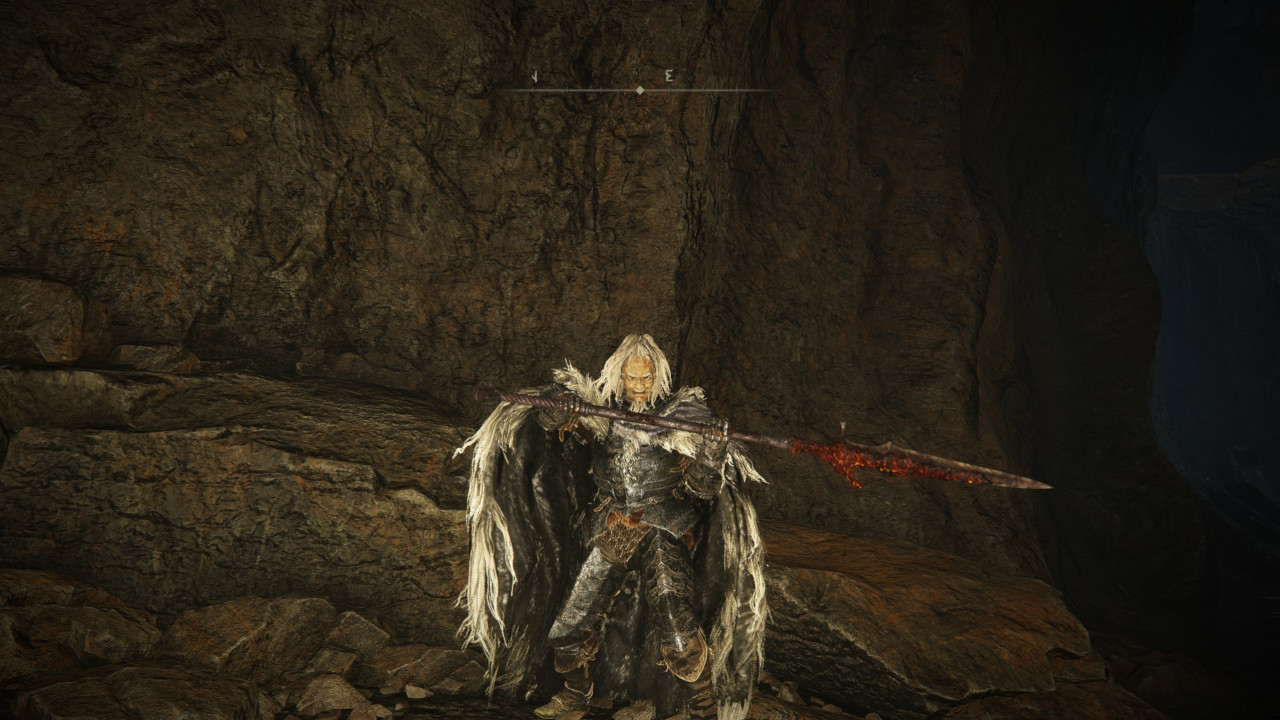 Vyke’s War Spear stands above many Great Spears – and even most weapons – thanks to its special abilities. It can be somewhat difficult to find, as it’s only obtained by defeating Vyke at the Church of Inhibition. But this weapon’s benefits are worth any headache you may have in trying to obtain it. Vyke’s War Spear is one of the only sources of Madness the player can wield. This powerful status ailment can tear through players and NPCs, inflicting massive damage while also draining FP. Combine this with a stylish Ash of War, and you have one of the best Great Spears you can find…when it comes to fighting other players, at least. 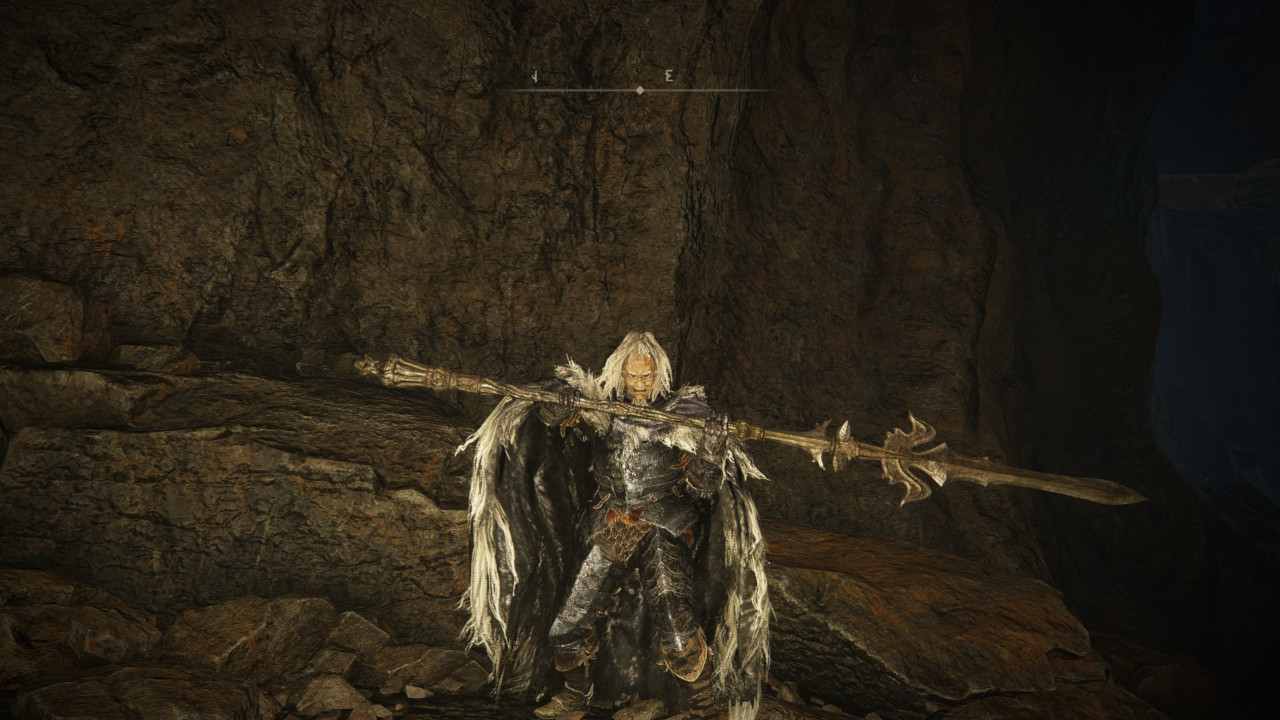 The Treespear is found at Liurnia of the Lakes, at the end of the broken bridge that would otherwise connect directly to Limgrave. Its physical attack power rivals that of the Lance and its stat requirements are much lower than Siluria’s Tree. While the latter might be a stronger Faith-scaling weapon, the Treespear has a few more tricks you might not know about. Despite its un-swappable Ash of War, it can be buffed with items and magic to increase its damage even further. It even has a special strong attack in which the wielder quickly pokes twice. With all this in mind, the Treespear deserves to be called one of the best Great Spears in Elden Ring.

Attack of the Fanboy / ORIGINAL ARTICLES / Best Great Spears in Elden Ring: Top 5 Great Spears & Where to Find Them