Avatar: The Way of Water — What’s Up With [Spoiler]’s Bond With Eywa?

Eywa may have heard Jake, but this character hears her back. 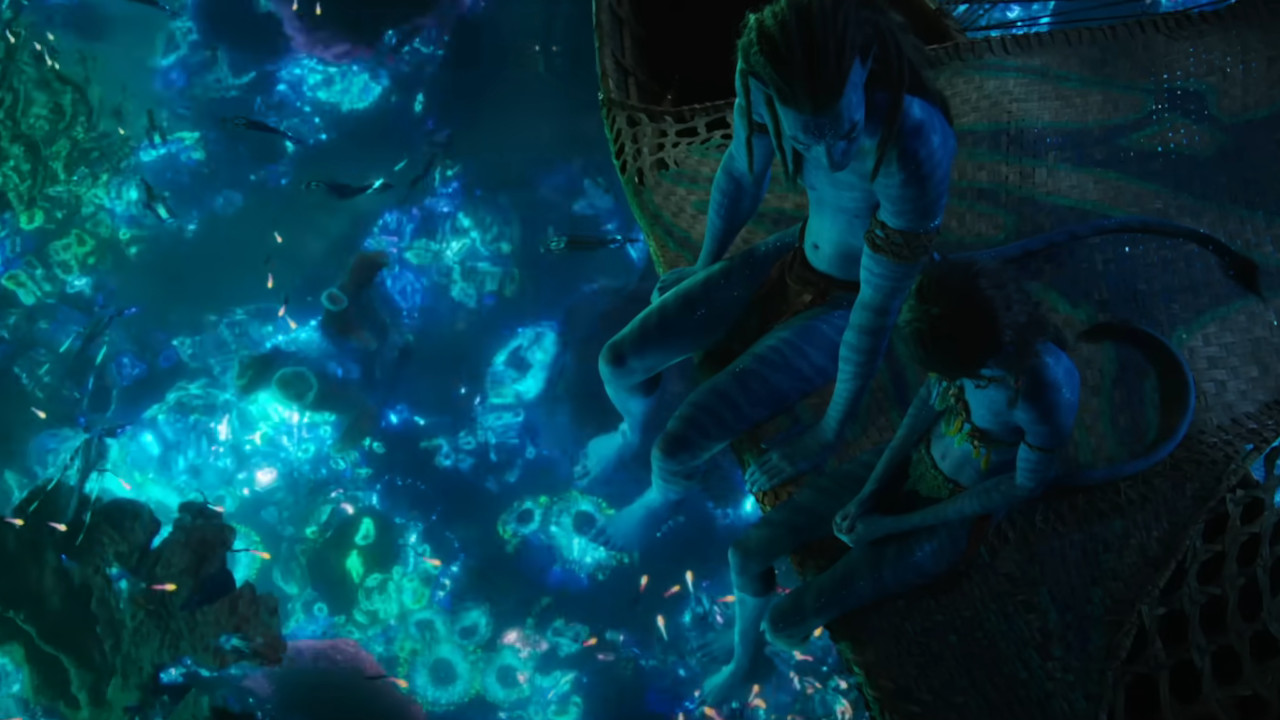 Avatar: The Way of Water may be out now, but with the film’s debut comes greater questions. Despite a 3-hour runtime, there was still much to be discovered about the franchise’s ultimate destination, its lore, and lately, its characters. In the first Avatar, we witnessed Jake Sully having an innate connection with the Na’vi’s deity, Eywa, with her presenting a network of intricate links throughout its ecosystem. She is the powerful, beating heart of James Cameron’s world, and when she speaks through nature and its creatures, her voice is mighty. But one particular character can hear her unlike any before, in Avatar: The Way of Water.

Who Has a Particularly Strong Bond with Eywa in The Way of Water?

Growing up as an adopted member of Jake Sully’s family, Kiri te Suli Kìreysì’ite discovers the ability not only to hear Eywa but to control nature through her in The Way of Water. This puts Kiri into an interesting, prophet-like position among the cast, and her abilities in this are awakened when the Sully family goes to live among the Metkayina. This adds depth and intrigue to her character, especially since Jake had previously been able to appeal to Eywa, albeit with less direct results in the first film.

So Kiri Can Talk to Eywa and Control Plants, What Does This Mean?

What’s more interesting is that while this ability to hear Eywa and even to control the life in her domain is something unique to Kiri, it’s also not fully explained. This leads to greater speculation on what Kiri’s role will be in future Avatar stories, as well as whether her parentage has anything to do with it. Her mother, Grace Augustine, had a close bond with Pandora’s lifeforms before ultimately passing, even claiming to have seen Eywa mere moments before passing, in an attempt to transfer her consciousness into her avatar.

It’s also intriguing how this was seemingly awakened as Kiri went to the reefs of Pandora, but perhaps this is just coinciding with her coming of age. One thing is for certain, it’s an unanswered question that’ll surely be addressed in the future, and with James Cameron’s focus on environmentalism in these films, it’s sure to be a huge plot point. Perhaps it’s tied to the fate of Pandora, or an answer to achieving harmony and eliminating the human malice still plaguing the world’s surface, but it’s a powerful voice to be heard, and Kiri is keenly listening. It’s all a matter of how she chooses to proceed from there.

Avatar: The Way of Water released in theaters worldwide on December 16, 2022.

Attack of the Fanboy / Entertainment / Avatar: The Way of Water — What’s Up With [Spoiler]’s Bond With Eywa?