Avatar: The Way of Water: What’s Up With the Anti-Aging Juice?

Killing, No Matter How Justified, Only Brings More Killing. 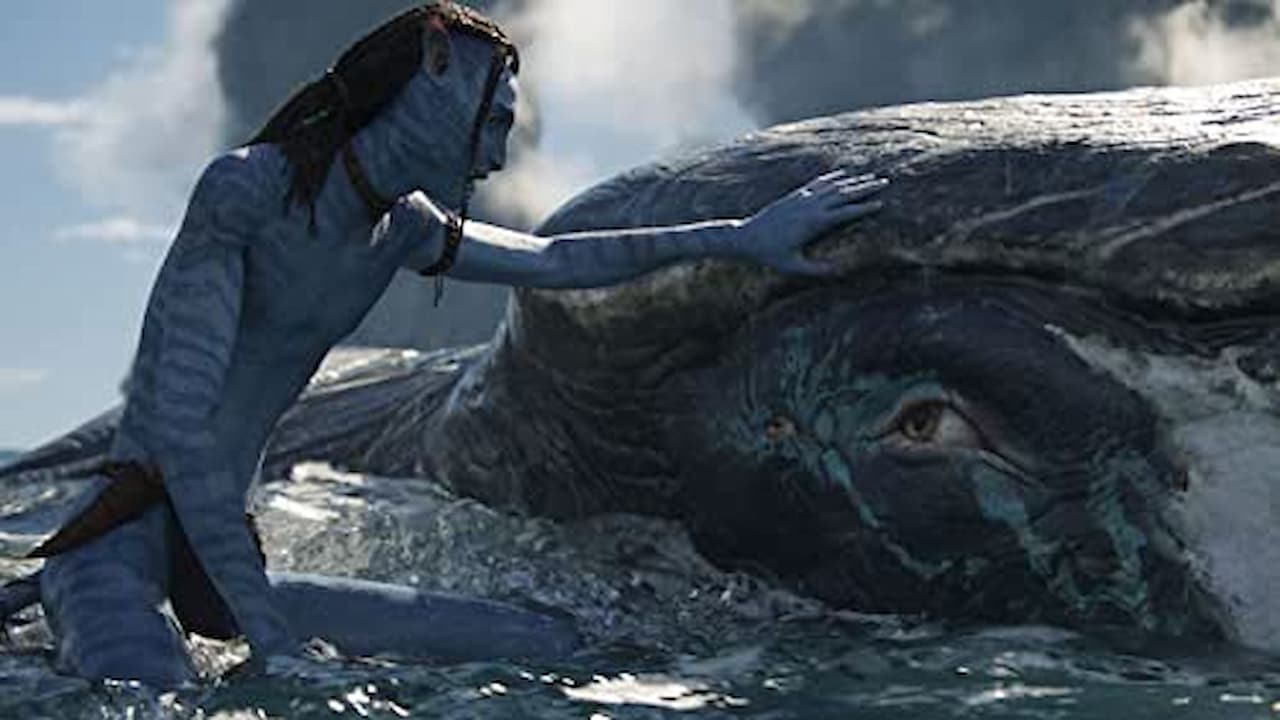 Avatar: The Way of Water: What’s Up With the Anti-Aging Juice?

The anti-aging juice, called Amrita, is included in the movie to justify the actions of the film’s characters and sets up the movie for an important scene near the movie’s end. Plus, it is another way to prove how awful humans are. Amrita is found in the brain of the Tulkun, and the only way to get it is to extract it horrifically.

The name Amrita comes from multiple mythologies and religious rituals across the world. It is commonly used to give immortality or represent the freedom of mortal concepts of life, like birth and death. So it is only appropriate that this is what Cameron calls it in his movie.

During the film, Quaritch commandeers a ship to search for Jake Sully and his family in the group of islands they are hiding. When none of the Na’vi gives him up, he starts hunting the most sacred species of the Metkayina clan, the Tulkun, in an attempt to pull them out of hiding. Lucky for Quaritch, the ship he commanded earlier is a whaling ship with everything needed to hunt Tulkuns. How convenient…

We are then shown a scene some viewers say is traumatizing and unnecessary, where the humans stalk, hunt, and kill a Tulkun. The hunt scene sets up the movie for the last battle scene, where all the whaling equipment and weapons are used when battling the Na’vi. After the Tulkun is killed, we see them extract Amrita, which sells for millions of dollars back on Earth due to its ability to stop human aging.

Avatar: The Way of Water is now avaiable to watch exclusively in theaters.

Attack of the Fanboy / Entertainment / Avatar: The Way of Water: What’s Up With the Anti-Aging Juice?