Movie has ended? You might want to stay in your seat! 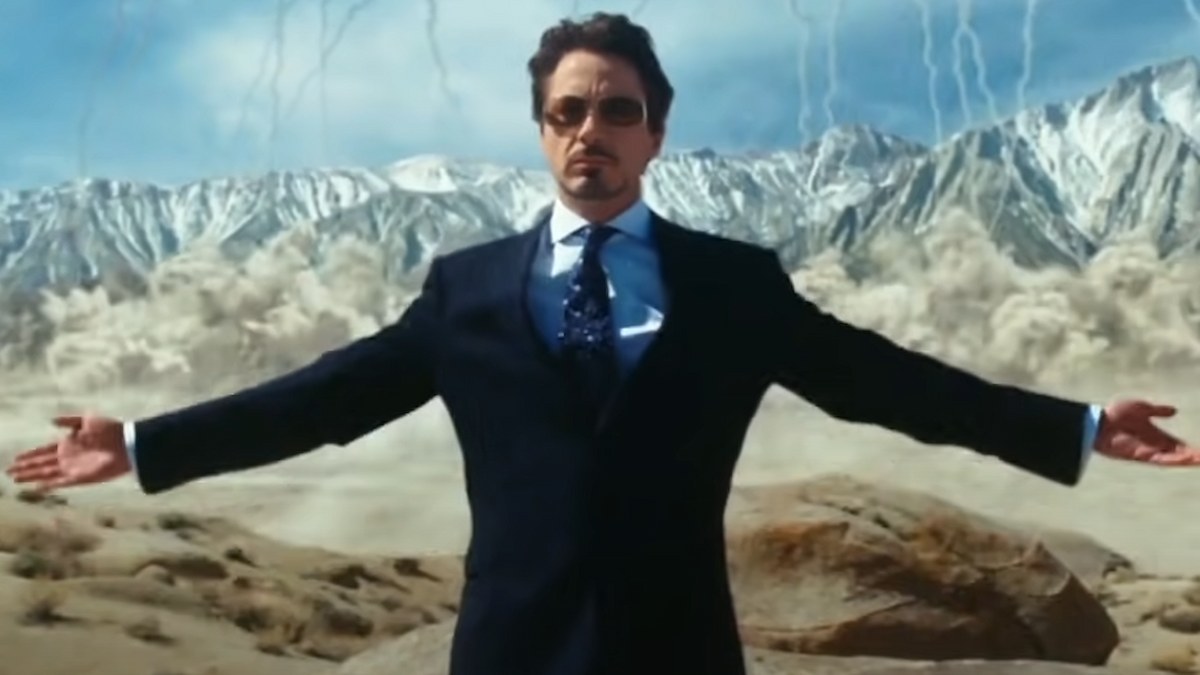 Since the release of Iron Man, the Marvel Cinematic Universe has become one of the most popular and profitable movie franchises. A large part of the MCU’s success is due to its post-credits scenes, which often tease upcoming movies or provide additional information about the films’ characters and plotlines. That said, here are seven of the best post-credit scenes in the MCU:

The post-credits scene of Spider-Man: Far From Home features Peter dropping MJ off in Herald Square at the end of the film. When J. Jonah Jameson appears on a massive monitor/billboard with a shocking announcement: Spider-Man is a metropolitan villain. Jameson shows footage from Spider-Man’s final fight with Mysterio that Beck’s team took and edited to make it appear as if Spider-Man was responsible for the drone attack on London and Mysterio’s death.

Jameson goes on to say that he knows Spider-Man’s true identity. This Scene came as a big shock to the viewers as it was unexpected and left viewers wanting to know how Peter would handle the fallout.

In the post-credits scene of Ant-Man, Steve Rogers and Sam Wilson are attempting to determine what to do with Bucky Barnes, who is in their custody. Wilson suggests an unnamed person who can assist them because they cannot contact Tony Stark due to the Sokovia Accords.

These events paved the way for Ant-Man to be introduced as an Avengers member as well as a member of Cap’s team in the upcoming Civil War. Sam and Steve no longer regard Stark as an ally because he refuses to contact them. And, because Sam had previously interacted with Scott, bringing him into the team makes a lot more sense. This scene confirms the rift that had grown between Tony and Steve.

The post-credits scene of Avengers: Age of Ultron features Thanos placing his hand inside the Infinity Gauntlet before exclaiming, “Fine! “I’ll do it myself!” This scene shows the Mad Titan seeking to collect all of the Infinity Stones. This scene is the one that really heralded his entrance to the MCU. Because from this point onwards, he is now actively collecting the stones himself. This sets up the plot for the much-awaited third Avengers movie, Avengers: Infinity War, in which Thanos finally obtains all of the Infinity Stones.

The post-credits Thor: The Dark World scene shows Volstagg and Sif paying a visit to The Collector, the leader of the Trivan Group, and offering him the Aether to keep because it would be foolish to keep both it and the Tesseract in Asgard. They all agree that the Infinity Stones should be scattered evenly, but as soon as they leave, The Collector expresses his desire to acquire all the stones.

The scene is perfect because of the unexpected twist that The Collector isn’t as clean as everyone thought. The possibility that he could be working for Thanos was scary, and his “One down, four to go line” proves that the Aether and Tesseract were indeed Infinity Stones. This scene marked two Infinity Stones and confirmed that they were already being collected.

The post-credits scene of Captain America: The Winter Soldier features Baron Wolfgang von Strucker, a member of HYDRA, conducting experiments with Loki’s scepter on twins who turn into Pietro and Wanda Maximoff. He proclaims a new era, one marked by miracles, has dawned. Like the comics, HYDRA threatens the Avengers and the world. This scene introduces the mutants into the MCU.

The post-credits scene in The Avengers features the Chitauri conveying the terrible news of Loki’s defeat. The Chitauri tells their lord that they misjudged the earthlings and that to challenge them is to court death. The shadowy figure reveals himself to be Thanos and just smiles. By establishing Thanos as the MCU’s villain, the post-credit scene is the perfect method to keep fans engaged in the MCU. It isn’t until five years later in Avengers: Infinity War that Thanos truly takes matters into his own hands and stops relying on subordinates. And it turns out to be a moment fans had been looking forward to.

The first-ever post-credit scene was in Iron Man—and it’s also arguably the most impactful. The scene features Samuel L. Jackson’s character Nick Fury, director of Shield, and Robert Downey’s Tony Stark, aka Iron Man. Director Fury then explained the Avengers Initiative and said he was looking to recruit people like Tony Stark.

This post-credit scene shocked fans, established future Avengers films, teased upcoming superheroes, and placed a more prominent, larger Marvel Cinematic Universe in the spotlight. Without a doubt, this is the scene that launched the MCU dynasty.