New enemies and allies emerge in this second episode! 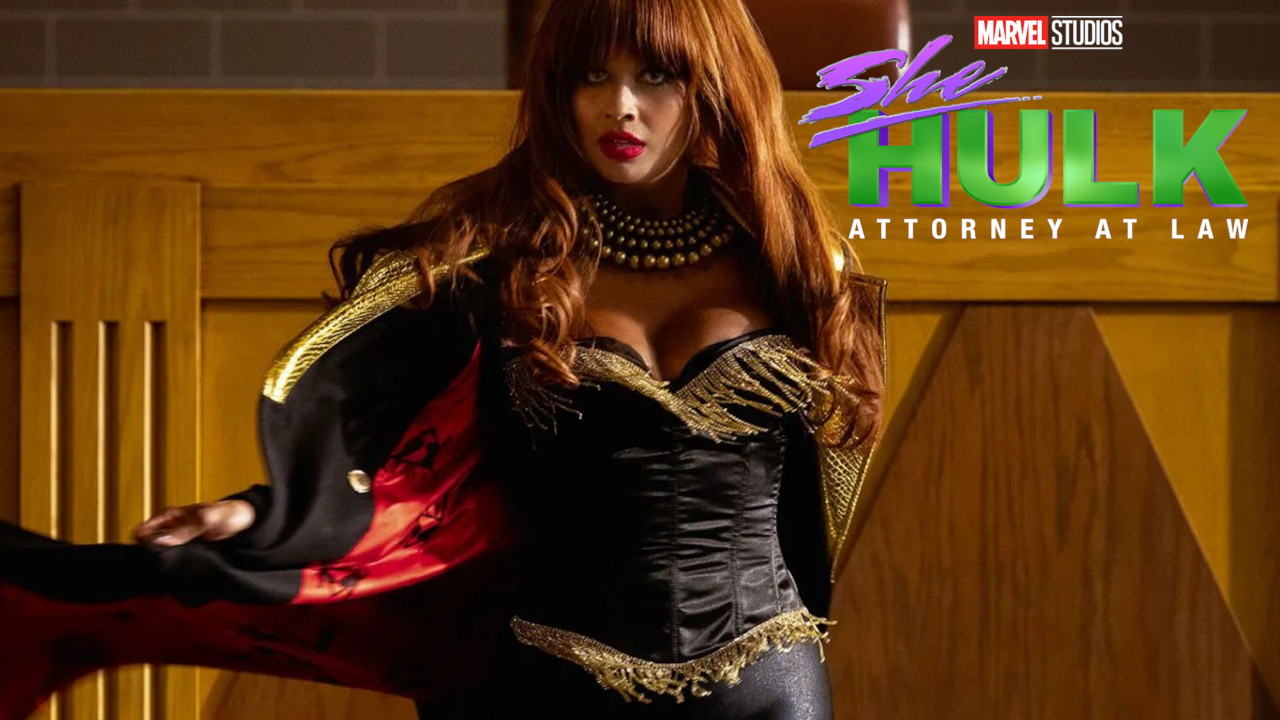 She-Hulk: Attorney at Law just premiered its 2nd of 9 planned episodes for the season, and while it was a short one, it had quite a few moments worth discussing. Jen Walters, now fully out as a Hulk, has found herself oddly embraced by the public for her superpowers, although her career opportunities are severely altered as a consequence. The resulting events of She-Hulk episode 2 are largely what follows this and sets up for a compelling episode 3 from there. Read on for our Recap of She-Hulk Episode 2, Key Characters, Easter Eggs, and What to Expect for Episode 3!

Like our previous article, you should make sure you’re caught up on the show before reading any further. If you have watched the show, it might be handy to check out things you may have missed. The episode, “Superhuman Law”, premiered on Disney Plus on August 25, 2022. 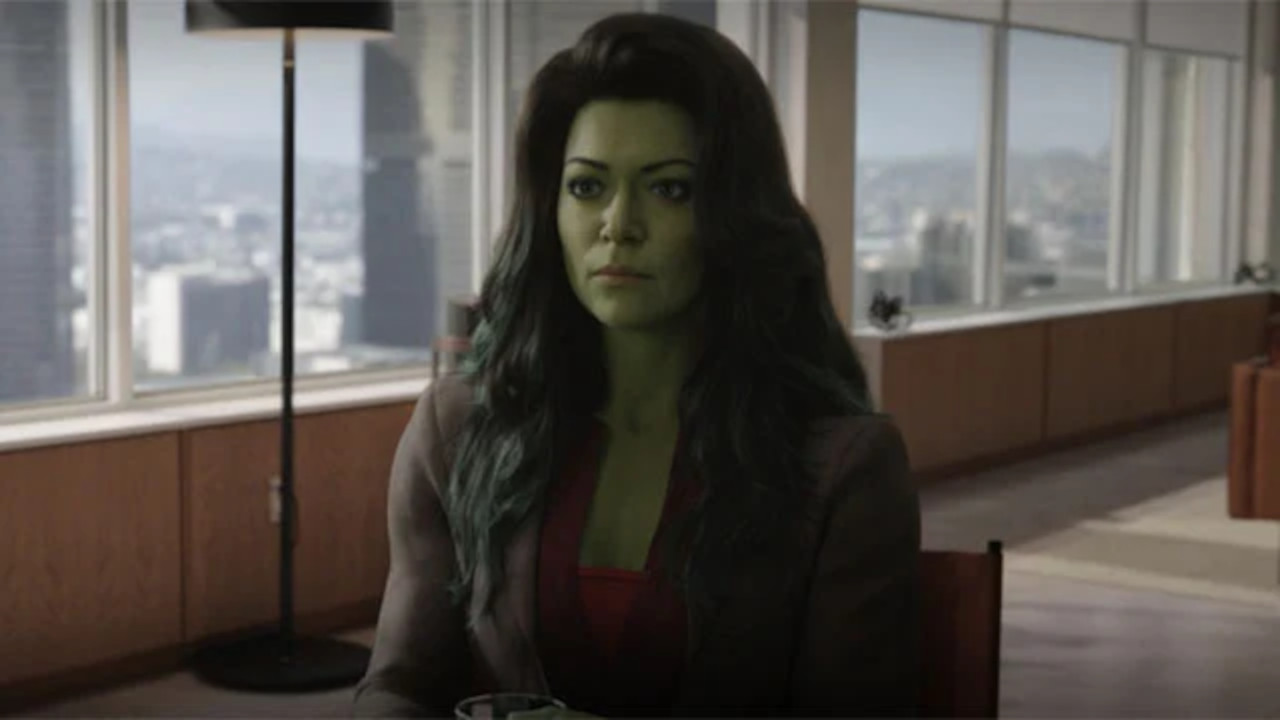 Episode 2 follows the events after Jen Walters’ fight in the courtroom and indeed confirms this yet-unnamed woman to be the superpowered influencer Titania. Walters is dismayed to see the public dubbing her “She-Hulk,” a name she calls derivative, but her friend Nikki reassures her that the Hulk name is also not great. Walters, living it up in her new identity, is promptly fired by her firm and is left searching for a job but legal firms keep rejecting her in interviews, not wanting to risk a PR sideshow with a superpowered attorney.

Walters goes to her family’s home while she ruminates her next steps, finding reassurance from her father that the family has adjusted to one Hulk in the family, and that she has handled it far better. Ultimately, however, Walters is approached by Holden Holliway of GLK&H, the opposing firm on the case she was working on when she fought Titania. She quickly learns that she is essentially a superhuman token hire, the face of a new Superhuman Law Division for the firm. She is given her first case, the parole of Emil Blonsky, who fought the Bruce Banner in Harlem in 2008’s The Incredible Hulk, and goes to the DODC prison to meet with him, finding his case compelling.

Walters speaks with Bruce and is reassured that he doesn’t have a problem with her taking on a former enemy as a client, saying they’ve moved on. He is shown leaving the planet on a Sakaarian ship, effectively meaning he’ll probably not feature much more on the show if at all from here on. She speaks with Holliway and assures him she is ready for the case with a winning strategy, but he promptly bursts her bubble by telling her to check the news, showing footage of Abomination at the fight club, during the events of Shang-Chi. This leaves Walters’ case in jeopardy as Blonsky, the Abomination’s alter ego, is supposed to be in prison, and this puts his chances for parole in doubt. 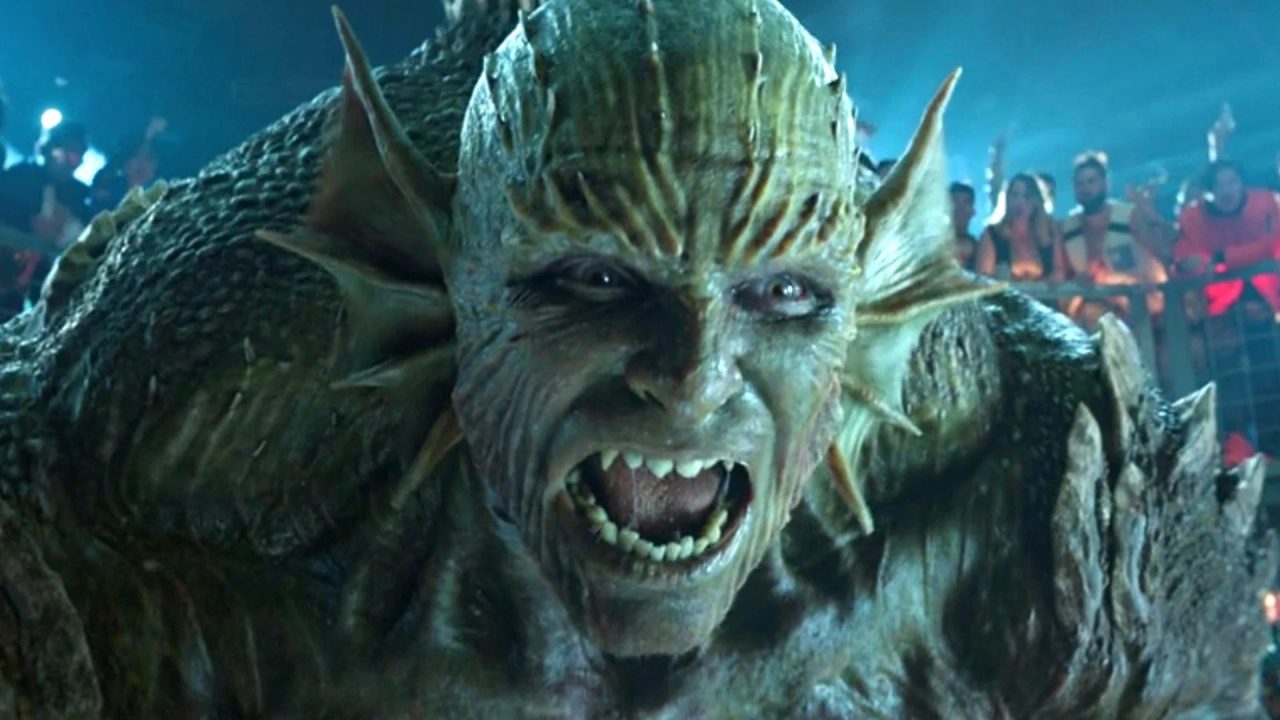 She-Hulk episode 2 featured quite a few easter eggs and references to the MCU canon throughout the episode, as well as some scenery and locations that were worth noting. Read on for our list of things you may have missed:

She-Hulk: Attorney at Law | Episode 3 and What to Expect 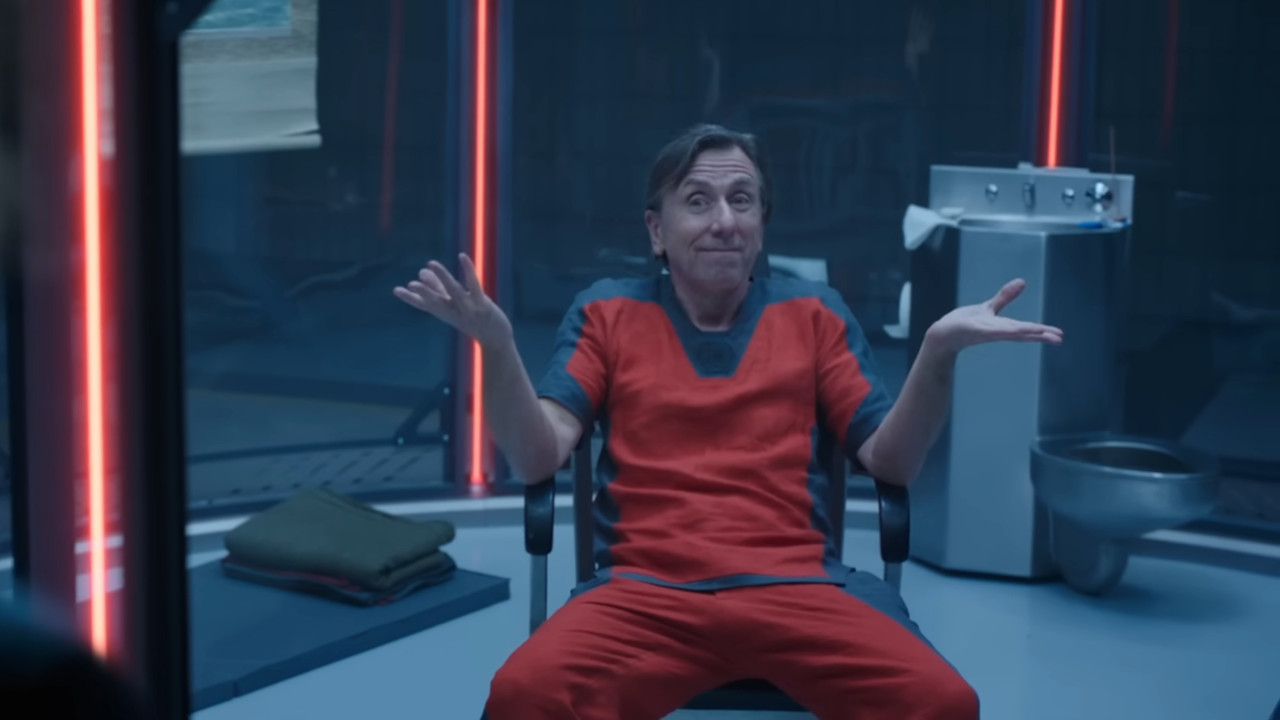 She-Hulk episode 3 will premiere on Disney Plus on September 1st, 2022. In it, we will see more about Abomination’s trip to the Golden Daggers Club in Macau, and how this affects his parole case. We will also see Jen likely attempting to adjust to her work life, expected to be working transformed as She-Hulk, while still maintaining a balance with her normal life. We’ve yet to see more of Titania as well, but it remains to be seen whether she will make an appearance.

This concludes our coverage of the Recap of She-Hulk Episode 2, Key Characters, Easter Eggs, and What to Expect for Episode 3! Be sure to check out more content like this in our entertainment column!

Attack of the Fanboy / Entertainment / She-Hulk: Attorney at Law Episode 3 | Recap, Key Characters, Easter Eggs, and Everything We Know