Where is Pelargir in The Rings of Power?

How important is this settlement the Southlanders are fleeing towards? 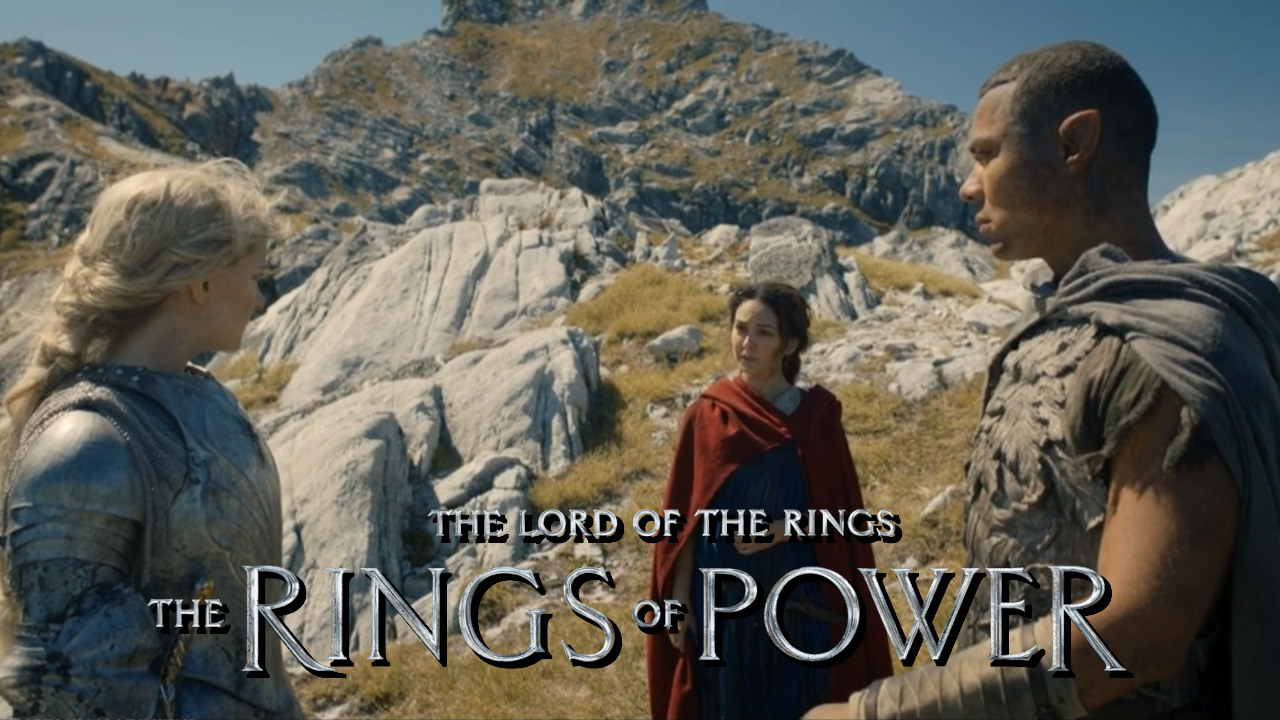 The Lord of the Rings: The Rings of Power has already explored some amazing locations previously left unexposed on the screen. While we’ve seen multiple renditions at this point of Mordor, the Misty Mountains, and more, places like Valinor had previously not been seen or discussed more than in a few sentences. In the wake of a cataclysmic event in episode 6, however, a certain population in Middle-earth is finding themselves displaced and in need of a home, thus the mention of Pelargir. Where is Pelargir in The Rings of Power, and why is it important?

The Rings of Power: Pelargir and Its Place in Middle-earth

Pelargir is one of the first Númenórean settlements in Middle-earth in the Second Age and is a port of what would become Gondor. The land was abandoned by Númenor after their initial journey of discovery into Middle-earth, on the Anduin river leading into the Bay of Belfalas. It is south and slightly to the west of what would become Minas Tirith, and southwest of Minas Ithil, later known as Minas Morgul, a lynchpin of Mordor’s offensive operations against Gondor in the Third Age. In The Rings of Power, Pelargir is referred to as a refuge from the calamity that struck after their almost victory in the Southlands, where Mount Doom awakened and destroyed their homes.

What Does Pelargir Mean for the Southlanders?

While things remain unclear for specific characters like Halbrand or Bronwyn, the Southlanders going to Pelargir in the wake of the events of season 1 episode 6, “Udûn” suggest the establishment of Gondor. This is especially relevant in The Rings of Power thanks to the presence of Isildur and Elendil. While Isildur is implied to be dead by the events of episode 7, Gondor is canonically founded by him, with Arnor being founded by his father, Elendil, far to the northwest.

This of course would become the most important line of defense for the Men of Middle-earth against Mordor in the Third Age. While it’s not the furthest away from Mordor’s evil, it’s a new start, and in a region with better terrain and fresh water, full of opportunities for them to heal and move on. This, of course, would serve as a basis for the later foundation of the Last Alliance of Elves and Men when they ultimately fight against Sauron, however he chooses to reveal himself. Pelargir is past the mountainous reaches of Mordor, formerly the Southlands, but the stage where the Men of Middle-earth will forge their greatest legacy and fight back against Sauron.

Attack of the Fanboy / Entertainment / Where is Pelargir in The Rings of Power?