Who is the Angel Devil in Chainsaw Man?

Is the Angel Devil friend, or foe in Chainsaw Man? 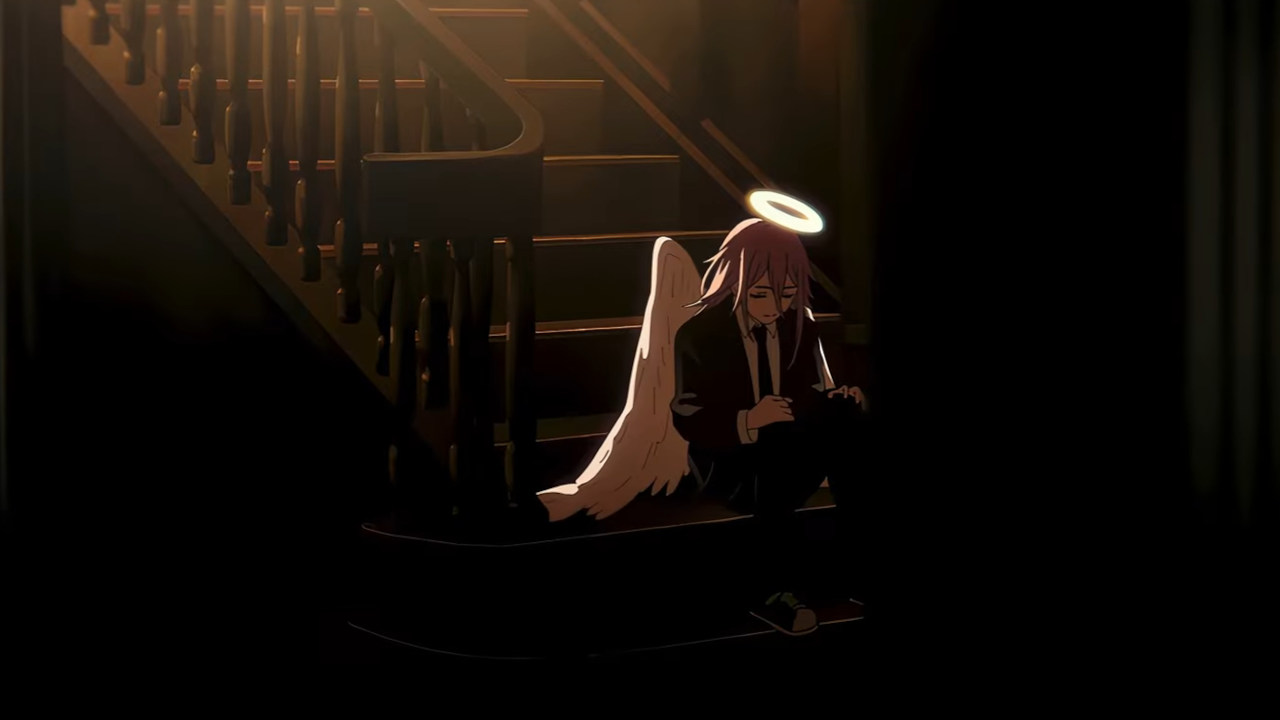 Chainsaw Man is a wild ride and is taking a bleak turn as it nears the season finale for its anime. The adaptation has been brilliant so far, with fiendish gore and meticulously animated storytelling throughout. While the series has been setting up some fascinating conclusions to come over the last 3 episodes to air including the finale, there are some lingering questions so far. While it’s becoming increasingly clear that this is the sort of anime bearing the rule “don’t get too attached to some characters,” Chainsaw Man is still gearing up to introduce new, compelling ones, including the Angel Devil.

Is the Angel Devil a Friend or Foe in Chainsaw Man?

The Angel Devil, also known as Angel, is a Public Safety Devil Hunter who is part of the consolidated Tokyo Special Division 4 in Chainsaw Man. Angel is a devil born from the fear of angels, with an androgynous appearance, wings, and a halo. He is a part of this team and was introduced after the events of Episode 9, for reasons clear to those who have seen the episode. Angel is a unique devil in Chainsaw Man in how he bears no inherent hostility toward humans, balancing latent devil instincts including the wish to see humans suffer while acting compassionately even toward his victims to give them a painless death.

Angel’s powers as a devil include being able to deflect bullets with his wings while absorbing time from peoples’ lifespans by touching them. The lifespans appear to be stored in his halo, from which he can potentially wield them as swords or spears.

When Does Angel Appear in the Chainsaw Man Anime?

While the Angel Devil made his debut in chapter 34 of the Chainsaw Man manga, he’ll likely appear either in the second-last episode or the season finale of the anime’s first season. For those wondering if they have already spotted the character, technically he has, if you spot him in the opening in the Jacob’s Ladder reference, and again in the Messiah of Evil theater scene.

Angel is an interesting figure in the Chainsaw Man series, embraced despite his devil heritage by a local village, only to be pulled into Public Service work by Makima. His powers are deadly yet fascinating, powerful enough to put up a fight against Denji, yet dangerous enough to the point of being reclusive to not unexpectedly steal lifespan from others. It remains to be seen just how much Angel will appear in the anime before the finale, but let’s hope this means there will be more to see in the future.

How Can an Angel Be a Devil?

Aside from the obvious Lucifer example in terms of concept, Angel’s devil status is inspired by a fear of angels, which can have a rational explanation. The concept of angels might inspire fear such as those at the brink of death, seeing these characters as compassionate, yet bleak reminders that they are soon to pass away. It’s also a potential matter of discourse in some communities, describing it as “Angelophobia” including fear of angelic punitive action if they are sinners, and the biblical image of certain angelic forms can be upsetting for some to conceive.

But ultimately, this is all speculation. There are also tomato and sea cucumber devils in this series, so anything goes.

Chainsaw Man released on Crunchyroll on October 11, 2022, with the English dub released later that month. Be sure to check out when the latest episodes will air!

More on Attack of the Fanboy :
Anime Chainsaw Man

Attack of the Fanboy / Entertainment / Who is the Angel Devil in Chainsaw Man?