September 9 may reveal one of the biggest Marvel games. 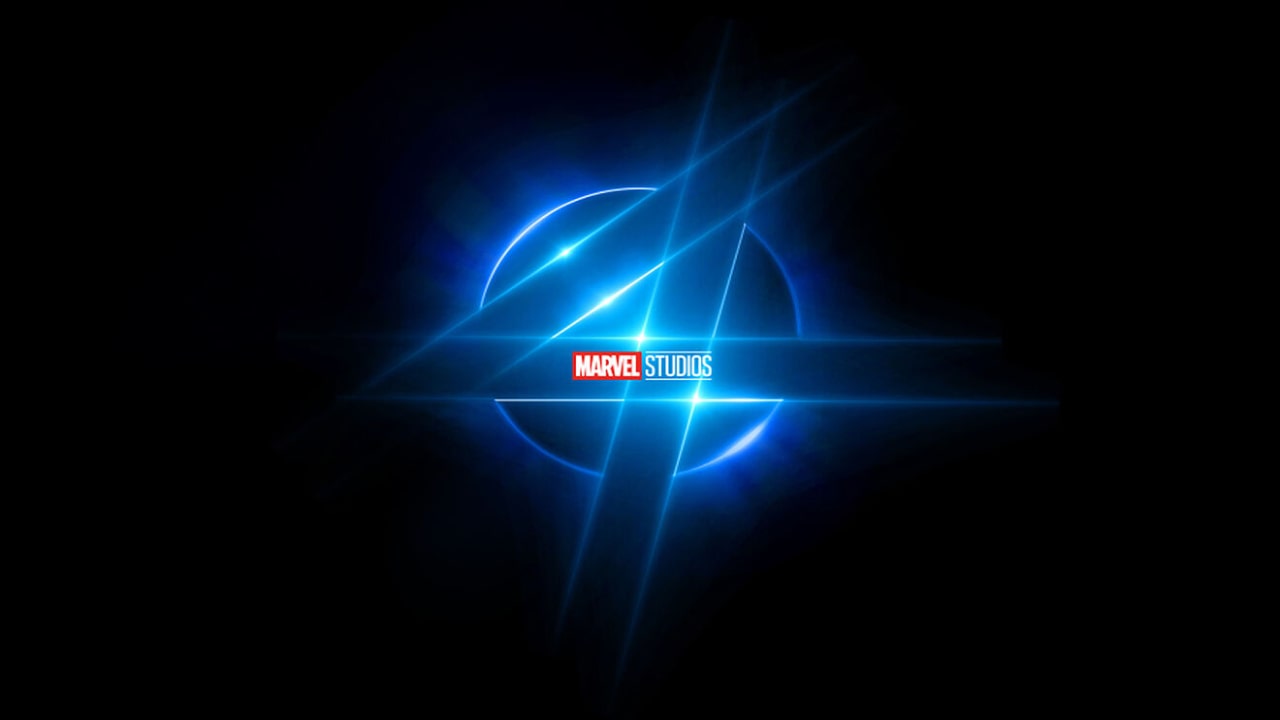 Rumors on a popular subreddit hint at a Fantastic Four game announcement on a Disney event that will take place in September. The gaming community is eager to find out more about this upcoming game, but unfortunately, gamers will have to wait for a couple of weeks for more information about it.

The Fantastic Four IP has not been present in the gaming industry for a while now. Besides a couple of titles on the PS2 and Xbox 360, this franchise has not seen the light of day. Fans of these characters and franchises are spoiled for choice when it comes to games. In 2020, Crystal Dynamics released Marvel’s Avengers and fans of the movie franchise had the chance to play all their favorite characters. Besides this title, Insomniac Games also released Spider-Man on Sony consoles and even on PC, so another superhero game is everything but out of the question.

A couple of days ago, the official Marvel website released an article detailing the upcoming Disney & Marvel Games Showcase on September 9. According to the article, the showcase will feature new content from Disney, Pixar, Lucasfilm, and Marvel games. In addition to new reveals from titles like Disney Dreamlight Valley, Marvel’s Midnight Suns, LEGO Star Wars: The Skywalker Saga, and a sneak peek about an unknown Marvel ensemble game from Skydance New Media.

This information got some users on the GamingLeaksandRumors subreddit excited, and shortly after, they started speculating on what this title could be. According to a post, this debunks the previous rumor of a Daredevil game, but it gives some hope to a previous guess that it could be a Fantastic Four game. Many gamers on the Reddit post are still commenting on it and giving their opinions; some users are skeptical of both scenarios, while others are making jokes about how a Daredevil game would play out.

Players are a couple of weeks away from the Disney & Marvel Games showcase, so it’s just a matter of time until they get to see firsthand what this Marvel ensemble game will be. Marvel’s Avengers hold average reviews on many sites, so players can only hope that these developers learn from Crystal Dynamics’ mistakes and avoid many of the issues that Marvel’s Avengers had at its launch.

Disney & Marvel Games Showcase will be live-streamed on September 9 on Twitch.