A September PlayStation Showcase Could Be on the Way

A PlayStation event could premiere sooner than you think. 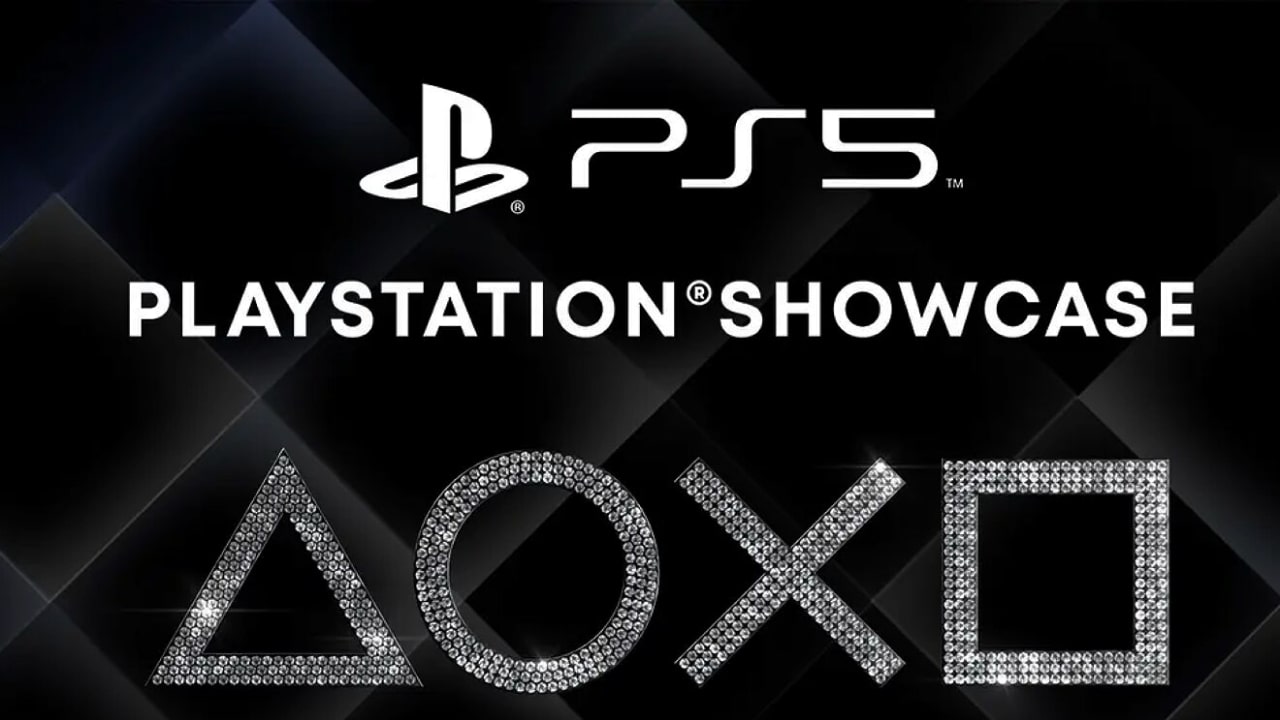 A recent leak on a gaming forum hinted at a PlayStation Showcase that could take place in September. The forum thread is full of players asking questions about the rumor, and over on Reddit, more are doing the same, and even though users are questioning the information’s source, Sony fans are excited about the idea.

The last PlayStation Showcase premiered in September of 2021, and many Sony fans got to see what the company had in store for them. In the event, players got to see more about titles like God of War: Ragnarok, Ghostwire: Tokyo, Deathloop, and Project Eve. These presentations allow Sony fans to get a sneak peek at what’s to come shortly and have managed to reignite interest in forgotten titles after their first teasers and announcements. Well, according to a known leaker, a PlayStation Showcase could take place sooner than many players expected.

A few days ago, a known Twitter user called DuskGollem commented on a forum thread on the official Resetera website that sparked some interest in the gaming community. According to the comment DuskGollem left on the forum thread, a PlayStation event will premiere in September. The user claimed that he was the source of the information, given the fact that he was the one who shared a Helldivers 2 leak that was being shared over on Twitter for a while now. 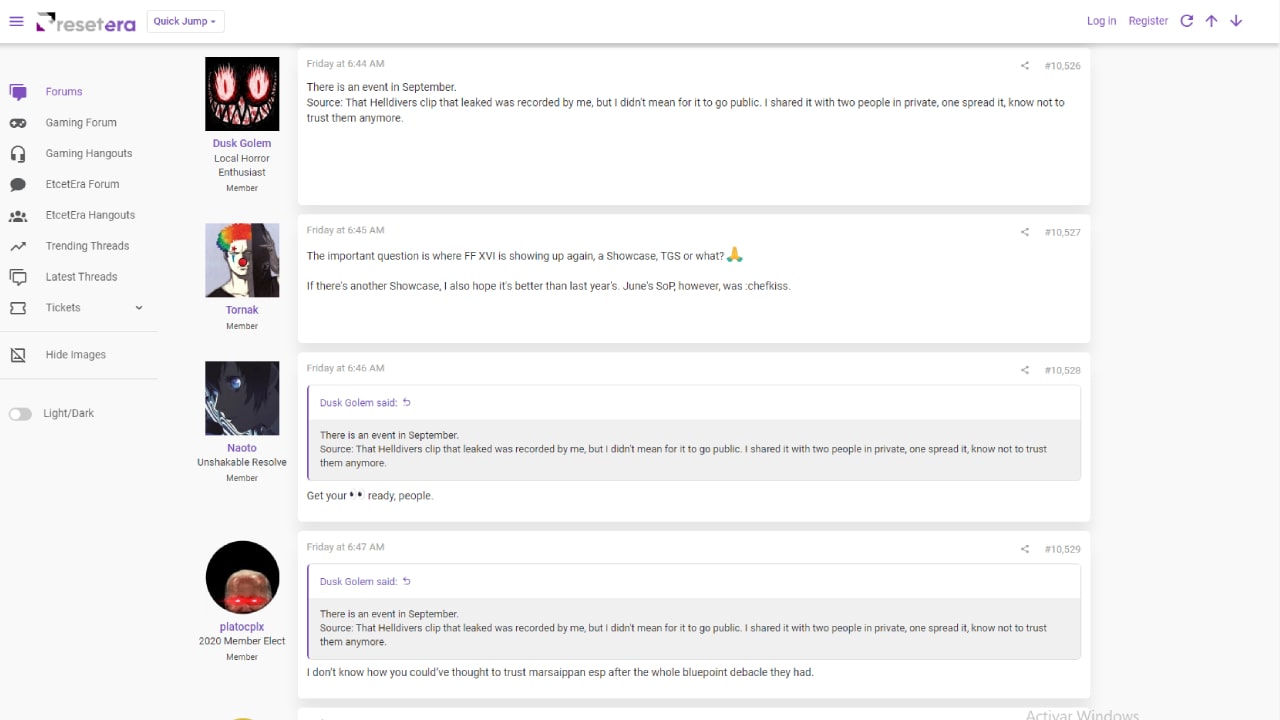 On Reddit, the post was received with mixed feelings; many players are skeptical about the information, while others are excited about what could be revealed in PlayStation’s Showcase. So far, the post on the GamingLeaksandRumors subreddit does not have a lot of engagement, but many of the players who left their comments there, claim that this was a safe bet given the fact that the last PlayStation Showcase was done in September.

Sony fans should take this information as with any other leak, with a grain of salt. Previous PlayStation Showcases have premiered on similar dates, so is safe to assume that we are a few days away from the announcement. Some players are hopeful about this leak and expect to see more about titles like Spider-Man 2 and God of War Ragnarok, so there is some interest in the event. All in all, time will tell players if this rumor has some truth.