Cluttered Skull and Bones UI Looks Straight Out of a Meme

One of the most awaited Ubisoft titles might need some tweaks before its launch. 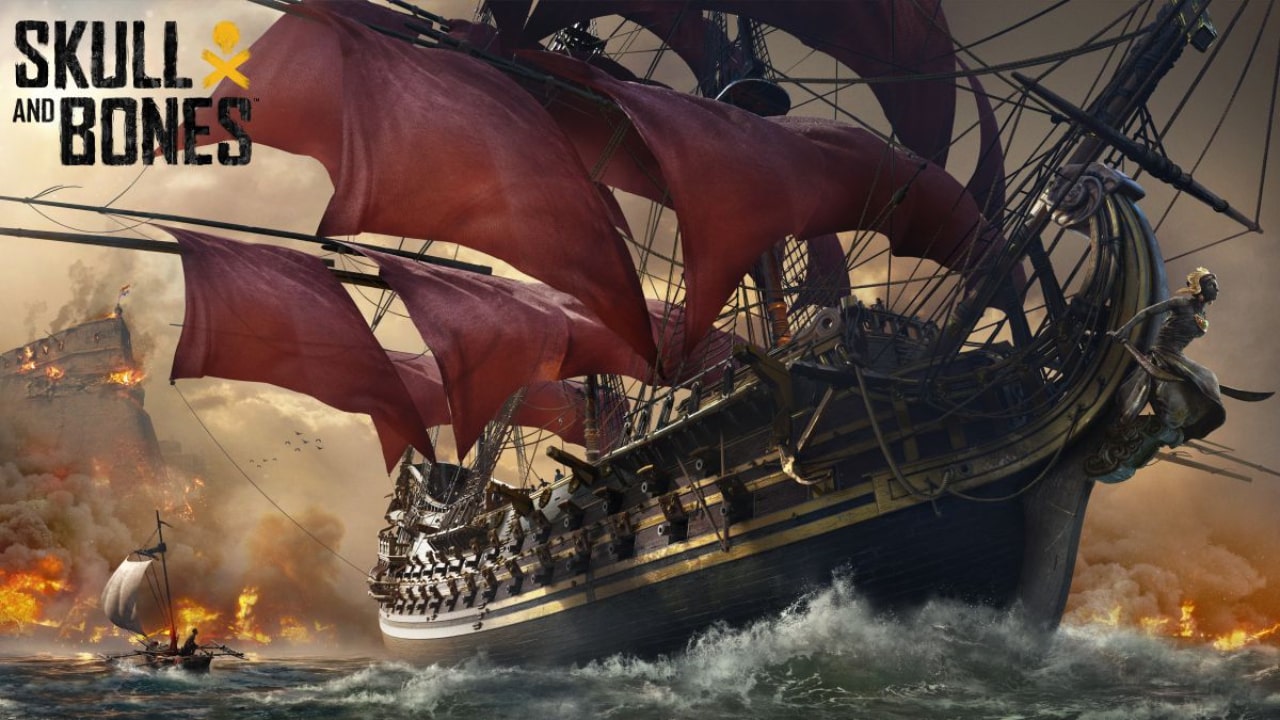 Recent discoveries have shown the Skull and Bones’ UI, and some players are already sharing their opinions on the UI arrangement. The game set to be released in November might need more tweaks before its launch or the experience might be everything but pleasant.

Skull and Bones was announced in 2017, and since then, the gaming community has been eager to learn more about the title developed by Ubisoft. Even though the game has gotten some delays, pushing its release date further than expected, players have been very excited about the new game that will allow them to sail as they did in Assassin’s Creed 3 and Black Flag.

A few days ago, a Twitter user called Bluefootednewt pointed out an interesting detail regarding Skull and Bones UI that left many players with a sour taste in their mouths. According to the Twitter user and the screenshots he shared, the game’s UI is rather cluttered. The screen is filled with elements like mission reminders, the navigation compass, several health bars, and many more icons that make it hard to focus on what is happening on screen. The UI arrangement was compared to the Elden Ring UI meme circulating a few months ago. The amount of elements on the screen is surprising but not in a good way. This amount of icons and items can overwhelm players and distract them from the tasks they should be doing once they have their ship ready to embark on their new adventures.

The Skull & Bones UI unironically looks like the Elden Ring meme UI where people kept adding to it until it became unintelligible. pic.twitter.com/2YvHkOciwl

The tweet has over 25 thousand likes and almost four thousand retweets, so developers should take this feedback seriously. Many players underestimate the effect of a good UI arrangement, but when faced with a bad one like this, it is clear how influential the UI can be to the average player. Luckily for developers, there is still a lot of time for them to clean the UI and take into consideration all the complaints the community is sharing on Twitter.

The gaming community has been waiting for Skull and Bones for a while now, so the expectations are high and more so when many years ago, Assassin’s Creed fans tested what Ubisoft could make when it comes to naval warfare.

Skull and Bones is set to be released on November 8 on PC, Google Stadia, PS5, and Xbox Series S/X. For more information regarding the title make sure you follow the official Skull and Bones Twitter page.